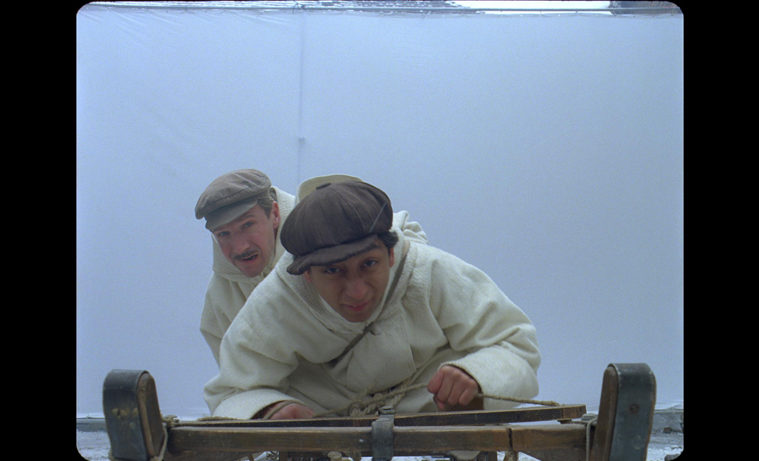 In theaters for nearly two months, Wes Anderson‘s The Grand Budapest Hotel is his most successful feature to date, recently crossing the $100 million worldwide mark. Considering most of our readers have gotten a chance to see it we imagine, today brings a great post-viewing treat, as LOOK Effects have dropped their visual effects breakdown for the film.

Its budget doesn’t go toe-to-toe with the studio tentpoles of the year, but as one can expect, in crafting a world as detailed as one from Anderson brings its fair share of VFX work. From detailed color filters to simply changing signs on a wall, one can appreciate the many intricacies involved. As for some of the “bigger” setpieces, we can see the heavy use of greenscreen mixed with miniatures. Check it out below, along with a video that imagines if the director helmed Forrest Gump, and listen to our discussion of the film here.

Note: If the video doesn’t play, just hit the button to view it on Vimeo.

What do you think of the reel? Are you surprised at any of the VFX?