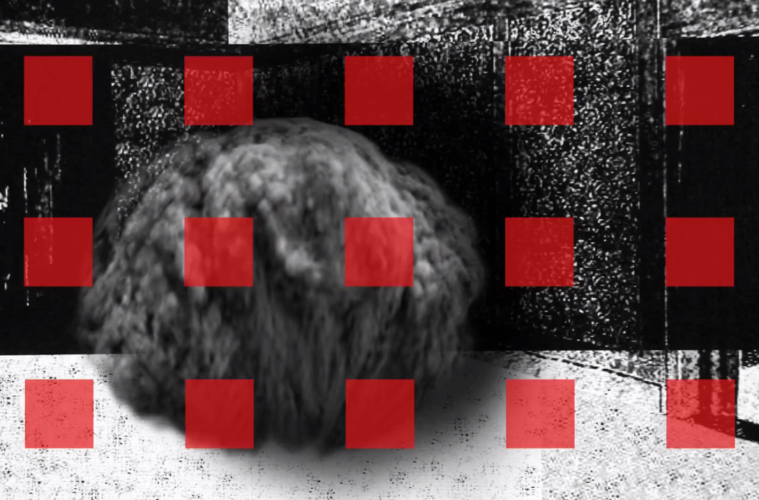 Despite all those hopes that had been built from one or two recent comments, David Lynch has, more recently, been loud and clear that his time with cinema is — if not outright finished — quickly reaching its end point. With this scarcity of behind-the-camera turns now fully, unfortunately on our mind, does his newest directorial effort — a music video for Nine Inch Nails‘ “Came Back Haunted — become any more special?

Maybe this is worth asking. While the music video — which, be warned, has been deemed potentially harmful to those with epilepsy — is more expressive of an original vision than most of what gets passed around these days, it still can’t shake the air of a disposable Lynch piece. Chalk it up to a slight “been there, done that” vibe or, just as likely, the increasing frustration over his hesitance to jump out and seize a new opportunity in the world of film; that I don’t really like the song can’t help its case, either. Taken in full, what we have here is fine — but, from David Lynch, “fine” is not nearly enough.

Take a look for yourself:

Does this video speak to you as a fine example of Lynch’s craft?