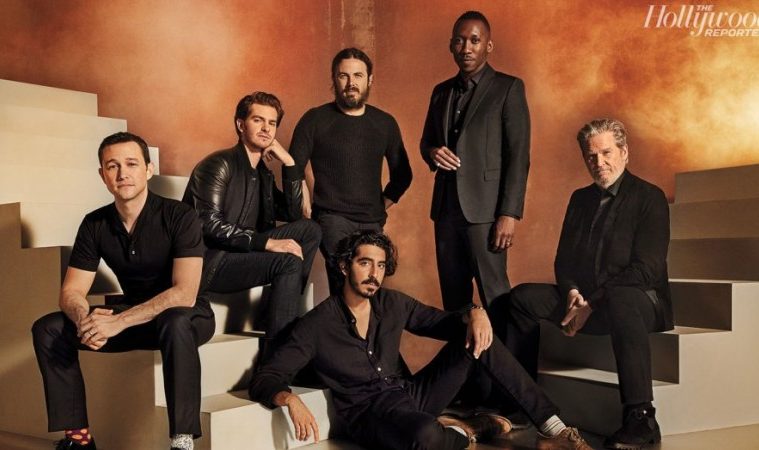 Writing about the Hollywood Reporter‘s recent roundtable assembly of the year’s most-celebrated cinematographers, I said something that, posting this now, I regret just a bit slightly: “What’s preferable to actors talking about how much the awards-ready role meant to them, how much it changed them as a person, and how great the person they’ve been forced to compete against really is? Everything under the sun.”

Regret when this year’s selection are an interesting bunch who, yes, can talk among each other in a way that isn’t so self-serving and nauseating. The assembly — Jeff Bridges (Hell or High Water), Casey Affleck (Manchester By the Sea), Andrew Garfield (Silence / Hacksaw Ridge), Dev Patel (Lion), Mahershala Ali (Moonlight), and Joseph Gordon-Levitt (Snowden) — might be the sole thing that make this worth watching, but the assembly really is the thing.