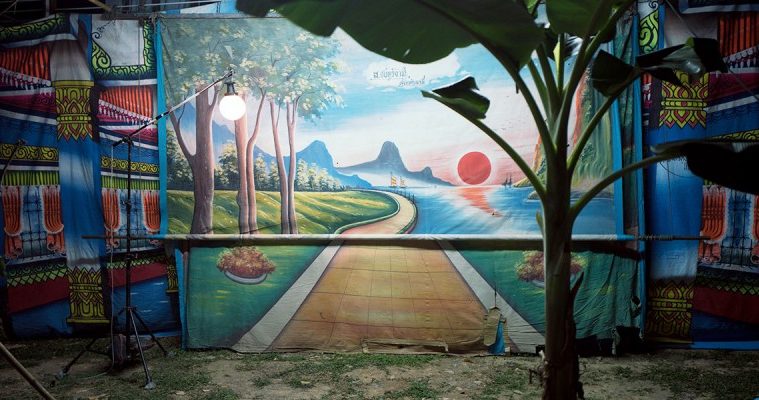 The wait for his Tilda Swinton collaboration, Memoria, is long — three years since Cemetery of Splendour, seven months since its reveal, at the very least a few months before it rolls cameras, and premiering who knows when — but Apichatpong Weerasethakul is more of an active artist than a filmmaker per se, speaking for the extent of his endeavors. (Case in point: what movie released this year are you more actively interested in than this?) Instrumental to his oeuvre are short-form works that vacilate between installation and narrative, which is perhaps a way of saying they often occupy a space in-between.

So’s the case with Blue, which recently screened at TIFF and has been put online by the Opéra national de Paris. For its neat (in both senses) overlaying of effects onto in-camera material, careful shifting of perspectives, complex sound design alternately tactile and foreign, and downright apocalyptic vision, Apichatpong’s latest is no minor work.