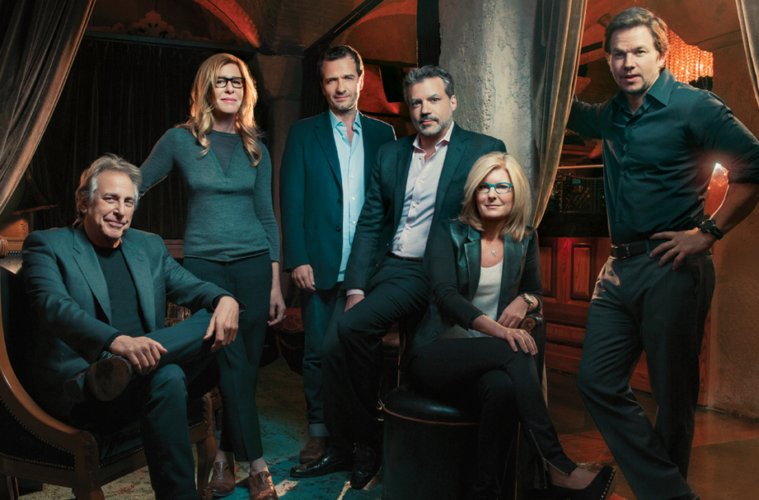 After extensive discussions with a handful of the directors, actors, screenwriters and cinematographers involved with some of the best films of year, today we have a roundtable with the forces that actually bring the productions to life from the ground up: the producers. Gathered together for the 50-minute discussion from THR are David Heyman (Gravity), Mark Wahlberg (Lone Survivor), Charles Roven (American Hustle), Pam Williams (The Butler), Michael De Luca (Captain Phillips) and Dede Gardner (12 Years a Slave).

Among the topics discussed are misconceptions of a producer’s job, the struggles they deal with day-in and day-out, but perhaps one of the most fascinating bits was from Michael De Luca, who, alongside Wahlberg, discussed the test screening process for Paul Thomas Anderson‘s Boogie Nights. He said, “Yeah, [the film] scored horribly. They recruit for these [test screenings] off a paragraph [synopsis] in the mall, and the paragraph for Boogie Nights made it look like a sitcom, and then they come for this three-hour exegesis on existential crises in porn. It got to a point where Bob Shaye, my old boss, chased good scores on that movie, and that movie was never going to score high.”

Wahlberg said, “I remember [he did] his own cut,” and De Luca added, “Yeah, it was horrible. It was tough. That movie was going straight to video, and then the reviews started to come in at the New York Film Festival. If it wasn’t for early reviews…” Wahlberg finished, laughing, “I was starting to think, “F—, I should have done Starship Troopers.” It’s hard to imagine the project would have actually debuted on home video, but it’s a great reminder to not take much stock in test screening responses today. Check out the conversation in full below.

Has this roundtable given you new insight on the job of a producer?