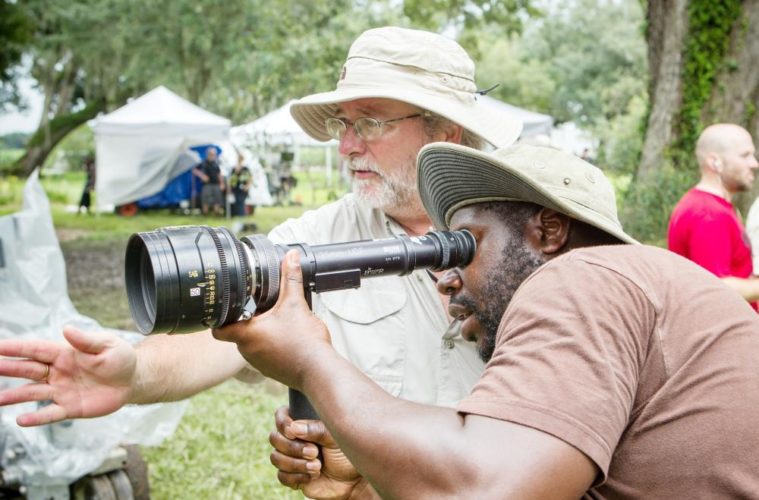 Although it’s already out on Blu-ray after racking up an impressive $50 million at the domestic box-office, 12 Years a Slave‘s Best Picture win has prompted Fox Searchlight to re-release the film back in around 1,000 theaters this Friday. While we imagine most of our readers have experienced it already in the setting, hopefully it’ll encourage others to see what’s easily the Academy’s best choice in many years.

For those that have already seen the film, thanks to our friends at No Film School, we’ve been alerted to an extended conversation with the brilliant cinematographer Sean Bobbitt, who has worked with Steve McQueen since his pre-filmmaking days. In it, Bobbitt discusses being inspired by Jim Jarmusch‘s Down by Law, finding the beauty in the horrors, violence in films and why 12 Years a Slave is no more brutal than any blockbuster you’d go see, why they shot on film, the use of long takes, and much more. Check out the interview below, and if you want to dive deeper, we’ve included a 1.5-hour masterclass from Bobbitt on his technical craft, as well as another interview with McQueen and the cinematographer. What impressed you most about 12 Years a Slave‘s cinematography?