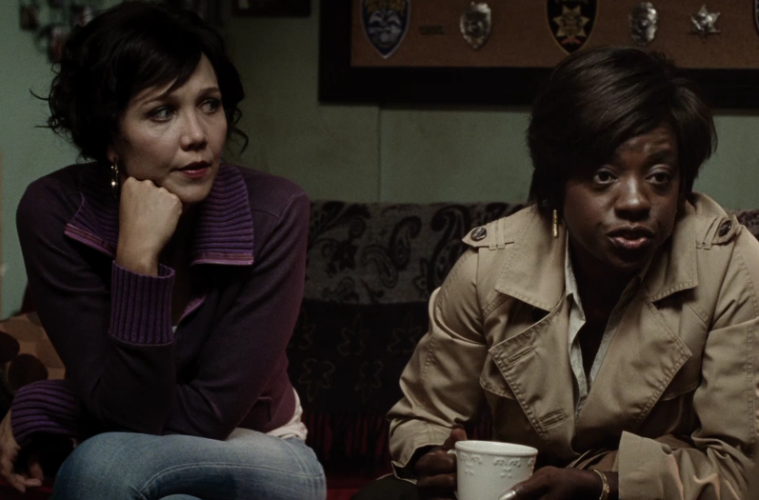 Viola Davis, Maggie Gyllenhaal and Oscar Isaac ‘Won’t Back Down’ In First Trailer

Although we’re just in the beginning of the summer blockbuster season, the drama-filled awards season is not too far around the corner. Each year we get our strong contenders and many, many others that attempt to go for the gold. One of the films that look to fall in the latter category is Won’t Back Down, coming from Beastly director Daniel Barnz.

We’ve got our first trailer for the film today, which features Viola Davis and Maggie Gyllenhaal fighting the school system aside Oscar Isaac and Holly Hunter. All of these actors are more than talented, but it just looks like the by-the-number drama I tend to avoid. I’d actually much rather see a documentary about these events, something in the vein of the excellent Waiting For Superman. But I do hope this one overcomes some of the cliches it looks burdened by and one can see the trailer below via Yahoo.

Two mothers from different backgrounds–a postal worker and a reporter–join forces to take on a failing public school system and institute a charter school for children in the neighborhood, including their own.

Won’t Back Down hits theaters on September 28th.