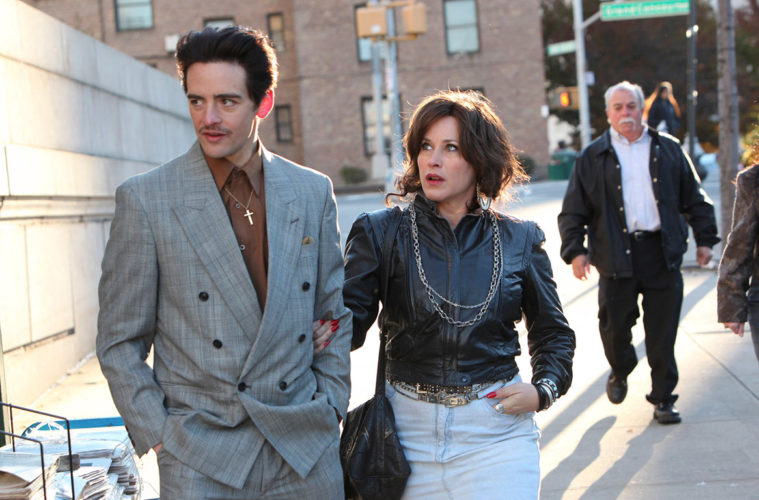 It’s hardly uncommon for New Hollywood figureheads to support (often in the executive producer position) a project by young, up-and-coming filmmakers that recalls their own work. If only that list – which includes the Transformers series, Super 8 (Spielberg both), Willow (George Lucas), the Jeepers Creepers series (Francis Ford Coppola), and Snabba Cash (Martin Scorsese) – was a little better. (Our favorite example? Last year’s The Better Angels, which has Terrence Malick’s stamp of approval.) But the endorsement should count for something. Should.

It’s Scorsese’s executive producer credit that’s compelling us to share this trailer for The Wannabe, a New York-set, Gotti-era mob movie that features his (relatively speaking) Boardwalk Empire stars Vincent Piazza and Patricia Arquette. Reviews from its Tribeca showing have been respectful at best and shrugging at worst, which is, in some sense, perceivable from this preview — a bit of work that almost seems engineered to remind you of movies you like. But two rather talented stars, a more-or-less-true crime story, and — in the case of helmer Nick Sandow — a new voice make us curious.

Obsessed with mob culture, and desperate to fit in, Thomas sets out to fix the 1992 trial of John Gotti. He believes if the plan is executed, it will put him at the center of all that he idolizes. The plot is foiled, setting off events worthy of mob lore. The Wannabe intertwines real people and true events, past and present, with fantasy.

The Wannabe will enter a limited release and hit VOD on December 4.