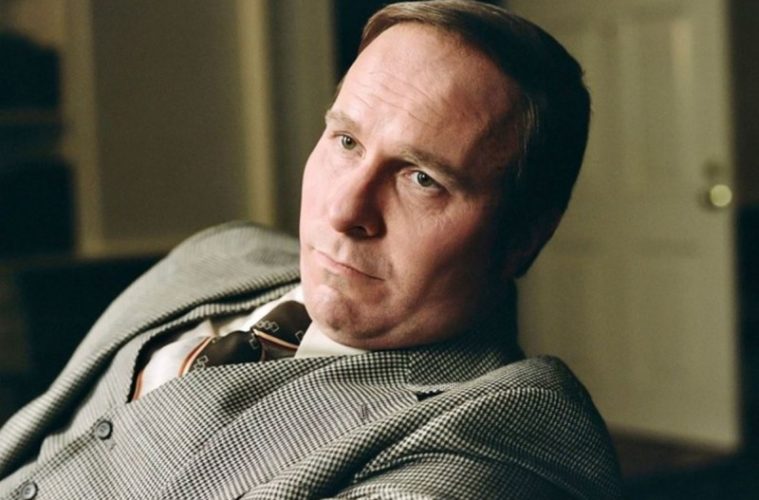 For the past year Adam McKay’s Vice, which chronicles the political rising of Vice President Dick Cheney (Christian Bale) and his wife Lynne Cheney (Amy Adams), has been shrouded in much mystery. It’s skipped all the major festivals of the season and is set for a release in December, and now the first look has finally arrived with the official trailer.

Vice is McKay’s follow up to 2015’s The Big Short, a multi-perspective retelling of the 2008 financial crisis, which followed a similar path that Vice has been taking, with a late winter premiere. It’s a strategy that worked wonderfully for The Big Short, which became a box office success and recipient of five Academy Award nominations, including a win for McKay in Best Adapted Screenplay. It appears that McKay hoping to capture some of that magic again with Vice, when it hits theaters on December 14th with distribution by Annapurna.

VICE explores the epic story about how a bureaucratic Washington insider quietly became the most powerful man in the world as Vice-President to George W. Bush, reshaping the country and the globe in ways that we still feel today.