Venice Review: A Couple is a Low-Key, Personal Experiment for Frederick Wiseman 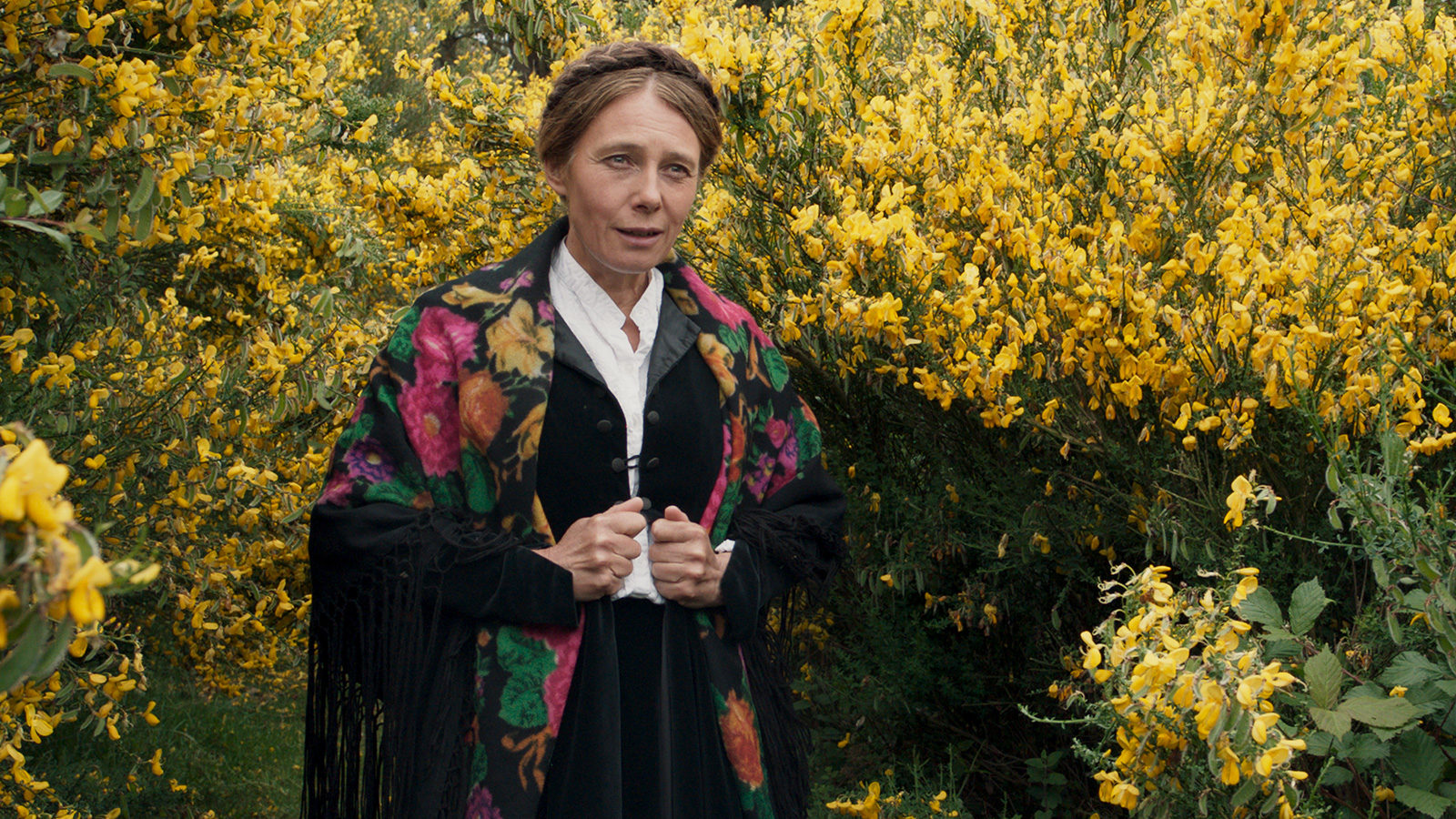 This year’s Venice Film Festival competition has not been short on bloat. Todd Field, Noah Baumbach, and Alejandro G. Iñárritu all turned in sprawling works that stretched up to and beyond the 150-minute mark. Once upon a time this was the territory of Fredrick Wiseman, whose four previous films took their bows here—the shortest of which (Monrovia, Indiana) arrived at a relatively paltry 143 minutes. This year Wiseman returns with A Couple, a fiction film running a sprightly 62. How about that?

Some viewers, I wager, would trade every second for another five minutes in his City Hall or New York Public Library; but you’d be callous to deny him. A Couple is, indeed, about a couple. It’s drawn from Sophia Tolstoy’s diaries and letters, many written about her husband with whom she shared an infamously fraught—or, by today’s standards, borderline abusive—marriage. Behind that veneer is the knowledge Wiseman lost his own wife of 66 years just months before. (His production company, Zipporah, is named for her.) The passages recited in A Couple—notably the words of a woman who chose to endure the burdens of housekeeping, labor, raising children, and all the demands and narcissism of a famous husband—thus come with added significance.

Wiseman has always worked tremendously fast (word has it he’s already plotted his next one). The director turned 92 this January, making him 2 years older than the festival where A Couple premieres this week—and Venice, a shindig originally set up by Benito Mussolini no less, is the oldest such thing in the world. The last time Wiseman made a fiction film was in 1982 (Seraphita’s Diary) and he’s only made one other since—although he’s never liked to distinguish between the two disciplines. Since the release of Titicut Follies, he’s averaged almost a film a year—0.8, to be exact—so when COVID hit, what else was he to do than find a different creative outlet?

There is plenty of value in that sort of evergreen artistic expression. And maybe A Couple is not so different after all, at least in a formal sense. (Did the director not explore a similar setup with The Last Letter? And are these unadorned images of nature not documents, too?) A Couple is even simpler by design than Letter; it is an experiment as low-key as they come. Working with Nathalie Boutefeu (Laure in the original Irma Vep), Wiseman films his actress on a lovely stretch of French coastline (he has lived in Paris for the last few years), reciting Sophia’s words and doing her damnedest to populate the frame. (What, if anything, the film adds to her text remains something of a mystery to me.) The film is shot by Wiseman regular John Daley, yet there’s an amateurish quality to the images that you won’t find in their usual output—the camera moves are just a little janky, the compositions hardly much better, though the occasional crashing wave does draw a smile. Daley’s establishing shots take in the flora and fauna. Mendelson plays in the background from time to time. As you can tell, we are grasping for things to say.

As someone who’s been lucky enough to see Wiseman’s great recent run of work at this festival (at least two of which are masterpieces), I can say that I’ve never heard an applause as loud for the appearance of his name in the opening credits before—indeed any director’s name (and this was the press screening, where filmmakers aren’t usually present, let alone hear you scream). He is beloved; many would argue the best living American filmmaker. I couldn’t bear another minute of A Couple, but I’m perfectly happy it exists.

A Couple premiered at the Venice Film Festival.