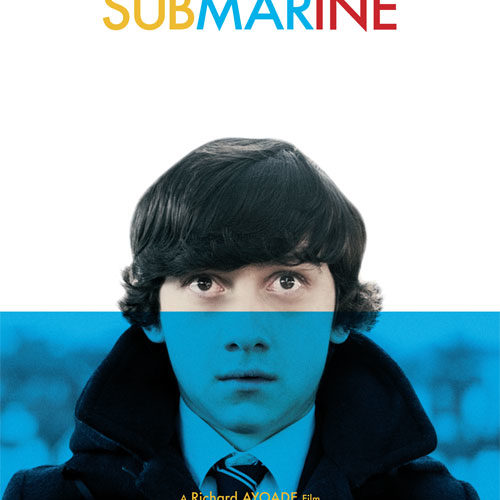 US Trailer For Richard Ayoade’s ‘Submarine’

If you’ve been following our extensive coverage, you know one of my favorite films of the year is Richard Ayoade‘s Submarine. I’ve seen the coming-of-age comedy/drama at TIFF (review here) and Sundance, where I was impressed by this visually striking and hilarious debut. Starring Craig Roberts , Paddy Considine, Noah Taylor, Sally Hawkins, and Yasmin Paige, we now have the first domestic trailer. Check it out below via Apple and watch our interview with director Richard Ayoade here.

Fifteen-year-old Oliver Tate has two big ambitions: to save his parents’ marriage via carefully plotted intervention and to lose his virginity before his next birthday. Worried that his mom is having an affair with New Age weirdo Graham, Oliver monitors his parents’ sex life by charting the dimmer switch in their bedroom. He also forges suggestive love letters from his mom to dad. Meanwhile, Oliver attempts to woo his classmate, Jordana, a self-professed pyromaniac who supervises his journal writing – especially the bits about her. When necessary, she orders him to cross things out. Based on Joe Dunthorne’s acclaimed novel, Submarine is a captivating coming-of-age story with an offbeat edge. What do you think of the trailer? Do you want to see it?