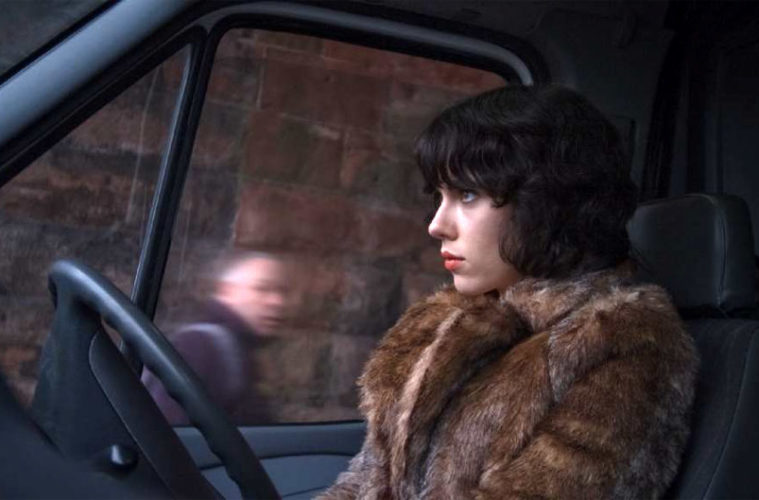 Although they were formed last year, 2013 marked the first films being released by the upstart distributor A24, and we imagine they couldn’t be more pleased. After debuting A Glimpse Inside the Mind of Charles Swan III and Ginger & Rosa they followed it up with the one-two punch of Spring Breakers and The Bling Ring, followed by the Sundance hit The Spectacular Now. They’ve now set their 2014 slate and it’s another enticing one.

While we’ll have to wait on release dates for Kevin Smith‘s Tusk and the Robert Pattinson-led drama The Rover, first out of the gate is Denis Villeneuve‘s Prisoners follow-up Enemy. Starring Jake Gyllenhaal, the thriller debuted at the Toronto International Film Festival and will now ride into limited theaters on March 14th, alongside wide releases of Grace of Monaco, Need for Speed, and the latest Tyler Perry feature.

Next up is Jonathan Glazer‘s long-awaited, fantastic-looking Under the Skin, which stars Scarlett Johansson. Featuring the actress playing an alien who is sent to seduce and abduct human males, the film will arrive in a limited capacity on April 4th, which also marks the wide release of Captain America: The Winter Soldier. Lastly, the real-time Tom Hardy thriller Locke, which will be stopping by Sundance, has been set for a release a few weeks after. Directed by Steven Knight (Eastern Promises), it will open on April 25th in limited release, the same weekend Earth to Echo, The Other Woman, The Quiet Ones, and Walk of Shame open wide. We’re greatly anticipating all three of these features, so check back for our reviews in the coming months.

Which A24 release are you most looking forward to?