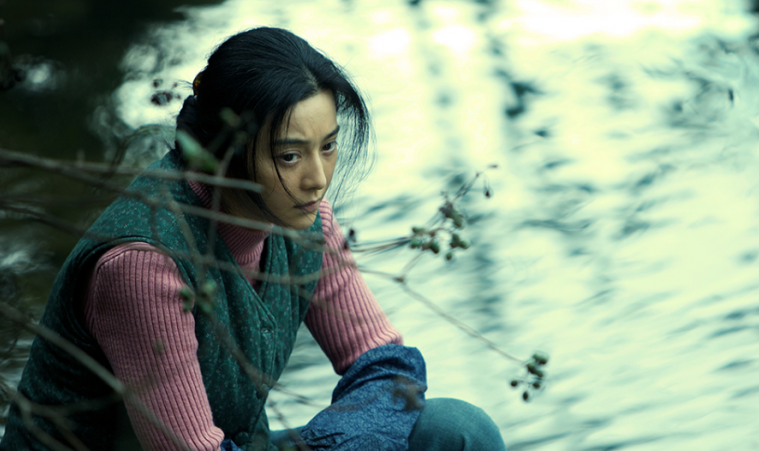 U.S. Trailer for TIFF Winner ‘I Am Not Madame Bovary’ Starring Fan Bingbing

We were sold on I Am Not Madame Bovary based on its teaser trailer, which largely features beautiful paintings before moving into even more gorgeous imagery with a peculiar circular aspect ratio. Stunning cinematography aside, the plot itself has us intrigued, following a café proprietor who is attempting to get retribution in a decade-long fight for divorce. While we didn’t get a chance to see it at TIFF, Well Go USA will release the film this fall and they’ve now unveiled the full trailer.

The latest film from Feng Xiaogang (Aftershock, Back to 1942, If You Are the One) actually picked up the Prize of the International Federation of Film Critics (FIPRESCI) for Special Presentations at TIFF this year. The jury said exclaimed the award was deserved “for its ambitious rendering of a woman’s Kafkaesque struggle as she takes on the Chinese legal system, and sophisticated play of both form and content,” which is on display in this preview. Starring Fan Bingbing (Skiptrace, X-Men: Days of Future Past), see the trailer and poster below.

Li Xuelian and her husband Qin Yuhe stage a fake divorce to secure a second apartment in the city reserved by the government for single people. Qin remarries six months later – as agreed – but to a different woman. Furious, Li files a lawsuit with the county court but loses the case. Refusing to accept the court’s findings, Li appeals to the chief justice, the county chief, and even the mayor, but fails at every turn. After Qin publicly accuses Li of being a “promiscuous woman” because she was not a virgin on their wedding night, Li is driven back to the courts to redeem her reputation. Li makes her way from county to city, enduring one trial after another, until she decides to make her appeal in far-off Beijing.

Ten years go by, and the cases of Li’s divorce and her ruined reputation have not been resolved. Li has continued to travel to Beijing every year but must face those who wish to quash her efforts every step of the way.

I Am Not Madame Bovary hits theaters on November 18.