U.S. Trailer for The Tale of King Crab Introduces a Transportive, Transfixing Odyssey 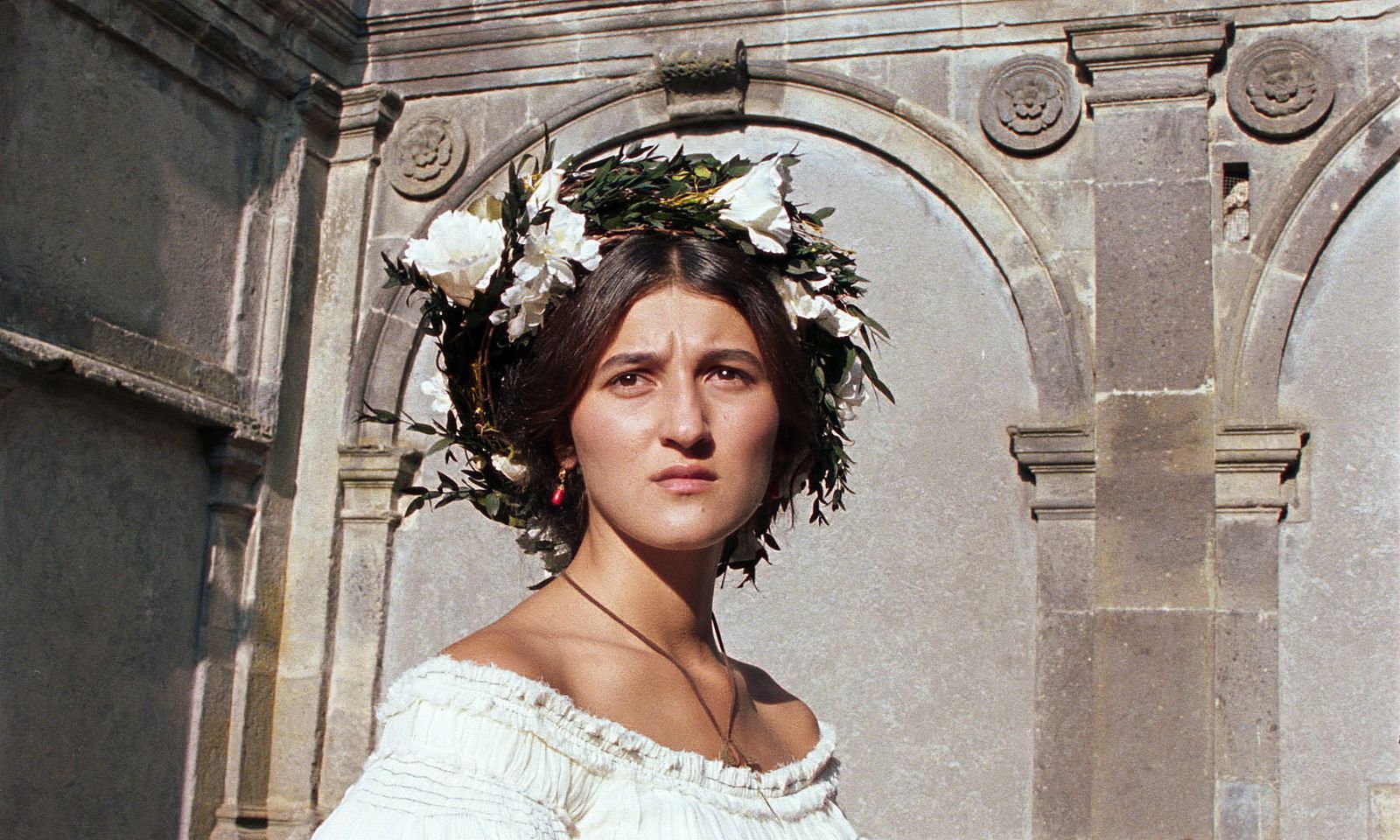 One of the most transportive, transfixing discoveries of last year’s festival circuit was the Cannes and NYFF selection The Tale of King Crab. Coming from Italian filmmakers Alessio Rigo de Righi and Matteo Zoppis, who have mostly dabbled in on-fiction, the film follows a wandering outcast in a remote, late 19th-century Italian village. He embarks on an odyssey after being exiled to the distant Argentine province of Tierra del Fuego where, with the help of ruthless gold-diggers, he searches for a mythical treasure, paving his way toward redemption. Picked up by Oscilloscope, it’ll now get a release on April 15 beginning at Film at Lincoln Center and the gorgeous trailer and poster have arrived.

Rory O’Connor said in his review, “A rare and elusive sense of myth is captured in The Tale of King Crab, a story of a 19th-century vagabond who falls in love with the daughter of a local farmer only to run afoul of a prince. (Tough luck.) Later on, astonishingly, he finds himself on the other side of the world. With that kind of spatial and temporal scope, it’s remarkable that Crab is only the first narrative feature from Italian filmmakers Alessio Rigo de Righi and Matteo Zoppis, a duo whose output, while ostensibly non-fiction to this point, has often played on the boundary of fable. Small traces of both Black Beast (their 2013 short about a legendary animal) and Il Sonengo (their 2018 feature documentary about a lone hermit) can be located in Crab, a film with all the texture of a folktale—one passed through generations, the facts blurring and embellishments only growing more ethereal with each retelling.”

The Tale of King Crab opens on April 15 at Film at Lincoln Center and will expand.