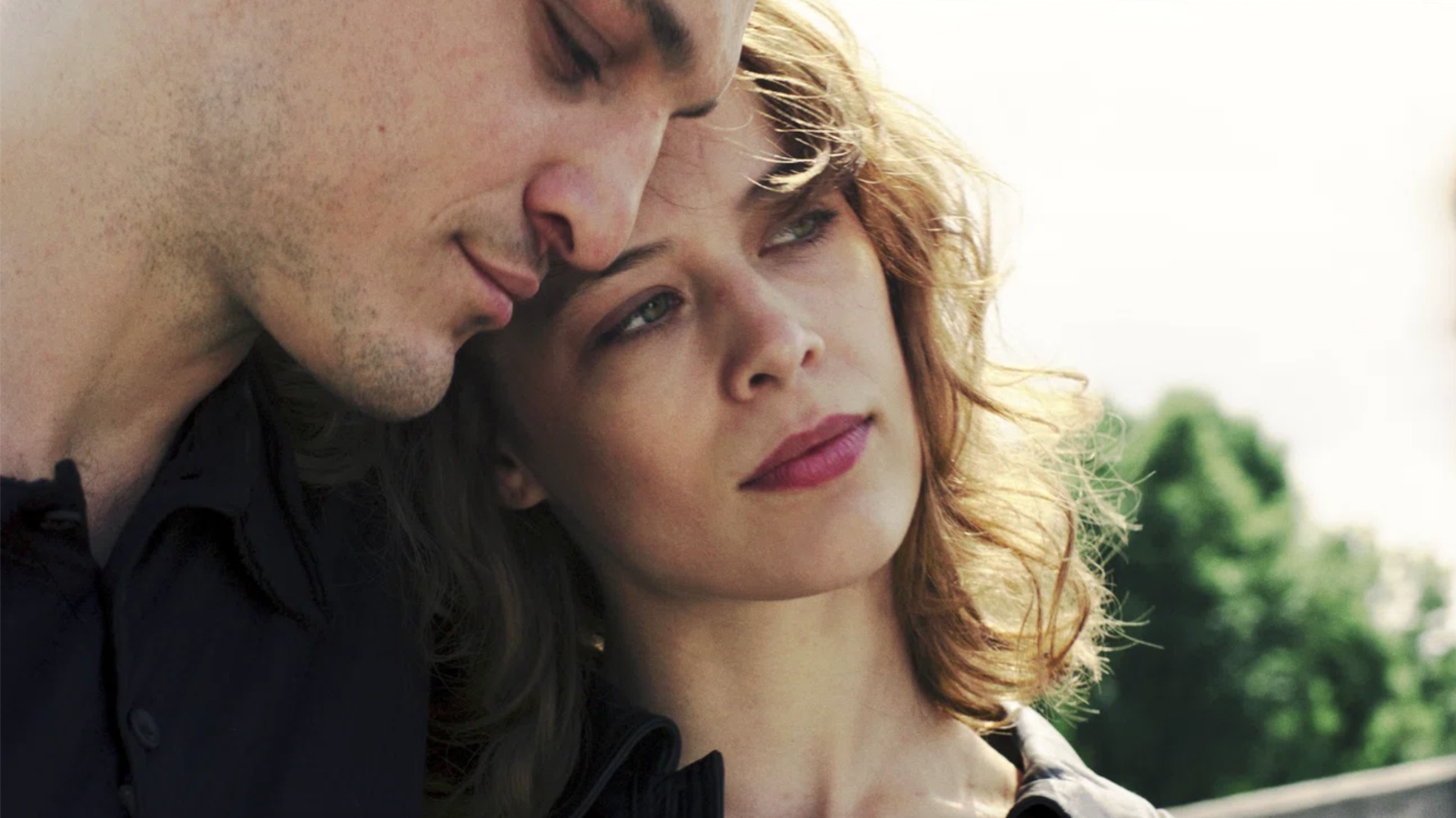 If we were to rank the selections of our summer movie preview, there’s no doubt that Christian Petzold’s Undine would be sitting at the top. The German master’s follow-up to Transit is a beguiling, strange, and romantic retelling of the European myth, starring Paula Beer and Franz Rogowski. Ahead of a June 4 release in theaters and digitally from IFC Films, the new trailer has now arrived.

Rory O’Connor said in his review, “One of Petzold’s most enduring qualities as a filmmaker has been his unapologetic nostalgia for romantic cinema (Transit’s echoes of Casablanca were certainly not coincidental) and it’s difficult not to smile at the thought of him coming up with this meet-cute–as Christophe and Undine lie on the floor awash with water and reeds; boy picking pieces of glass from girl’s blouse. The film is at its best in such moments: playfully comic and surrealist but still hard-wired to one of cinema’s fundamental truths: when done right, it remains simply irresistible to watch beautiful people in close-up falling in love.”

Undine opens in theaters and on VOD on June 4.