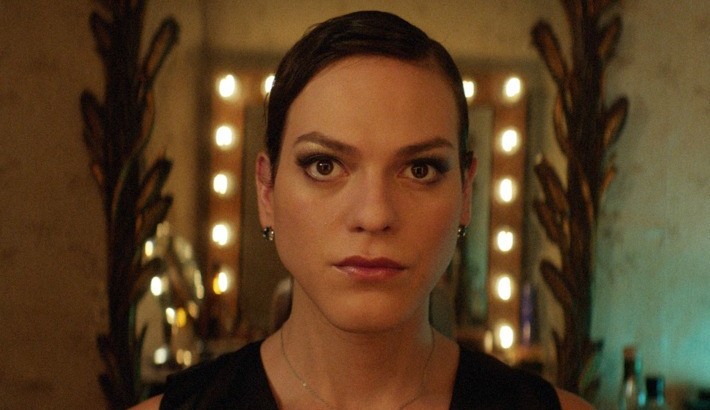 There most be something in the water in Chile, at least when it pertains to the prolific nature of its emerging directors. Following Pablo Larraín’s one-two-three punch of The Club, Neruda, and Jackie last year, Sebastián Lelio’s has two high-profile films arriving this fall. Along with the TIFF premiere of his lesbian drama Disobedience starring Rachel McAdams and Rachel Weisz, his Berlinale success A Fantastic Woman will hit theaters this fall and now the U.S. trailer has arrived.

“Chilean director Sebastián Lelio’s follow-up to his 2013 hit Gloria is a dazzling companion piece that once again focuses on a woman’s resilience in a world where what doesn’t kill you doesn’t necessarily make you stronger. Timely issues of transgender rights both in Latin and North America help make A Fantastic Woman a bolder, brasher film, fiery in comparison with Gloria’s relatively tenderness, but anchored once more by a stellar central performance by trans actress Daniela Vega,” we said in our review.

See the trailer below via Vulture.

A Fantastic Woman opens later this year via Sony Classics.