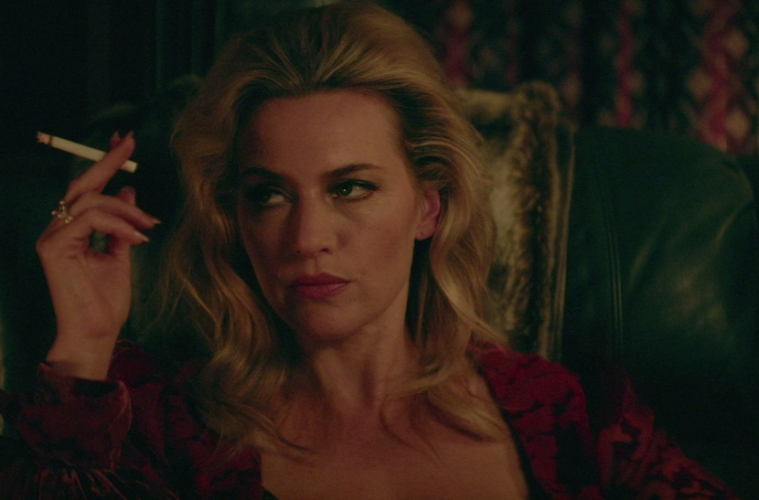 Aside from perhaps the Coen brothers’ latest feature, one of the most-anticipated films coming in the first two months of next year is Triple 9, the latest drama from The Proposition, The Road, and Lawless director John Hillcoat. We got a gritty red band trailer, but now a ever so slightly tamer U.K. trailer has arrived, showing off more enticing footage.

Starring Casey Affleck, Woody Harrelson, Kate Winslet, Aaron Paul, Norman Reedus, Chiwetel Ejiofor, Anthony Mackie, Gal Gadot, Teresa Palmer and Clifton Collins, Jr., the Matt Cook-scripted story follows a group of crooked cops planning a major heist. Check out the U.K. trailer below, ahead of a February release there on the same day as the U.S., along with the domestic poster.

When a crew of dirty cops is blackmailed by the Russian mob to execute a virtually impossible heist, they realise the only way to pull it off is to manufacture a 999, police code for “officer down”. The chaos that ensues when a police officer is shot in the line of duty is just the diversion they’ll need to do the job, but whether they have the will to kill one of their own is an entirely different matter, triggering a breakneck, action packed finale tangled with double-crosses, greed and revenge.