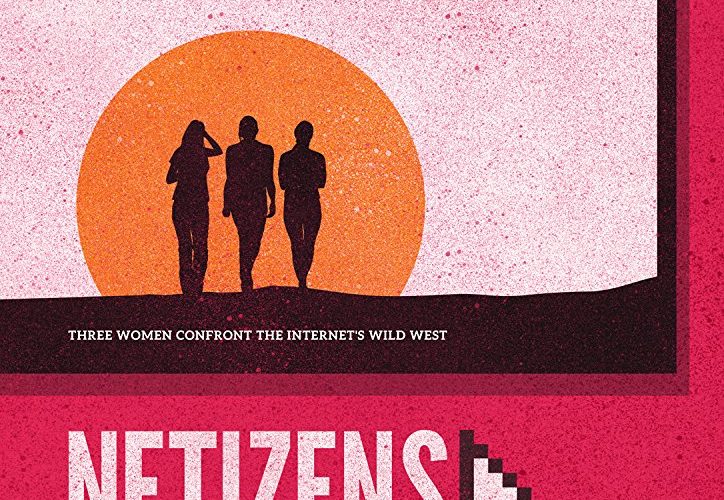 Tribeca Review: ‘Netizens’ is a Powerful Documentary about the Emotional and Economic Costs of Online Harassment

The film first introduces us to up-and-coming New York attorney Carrie Goldberg, who takes the film crew to the scene of a recent case: a video has gone viral of a 13-year-old girl being raped by her classmate. The solution of the victim’s school focuses on the video–confiscating students’ phones, erasing videos–but they’re ignoring the needs of the victim in the process. A domestic violence survivor and the target of cyber harassment from a boyfriend of four months, Goldberg started her own practice after she was unable to find a firm to fit her needs. Her clients recount a variety of disturbing experiences, including one who tells a harrowing story of an ex posting her information on Craigslist’s “Casual Encounter” sites, unbeknownst to her, leading to the harassment of her family and herself at work and home.

Southbound, in Florida, the film focuses on Tina Reine, a professional in her 40s who has difficulty finding and keeping a job due to certain details of her past surfacing online by a former lover. These details found on a blog dedicated to shaming her are enough to prevent a seasoned professional with an MBA from Columbia from getting her foot in the door at any job. The ramifications are profound and through the film she’s able to tell her story–one that includes a TED Talk about finding passion later in life and training as an aerialist.

Worthy of her own documentary is critic and writer Anita Sarkeesian, known for her web videos Tropes vs. Women in Video Games. The cultural critic with a MA in Social and Political Thought is regularly lectured by male online trolls about feminism. One of the women at the core of the Gamergate controversy (something rarely explored in the documentary), she’s constantly the subject of harassment, but she’s still fighting back and striving to be a role model for young girls, even she has some concerns about reaching and engaging with her audience.

Netizens follows Goldberg and Sarkeesian over the course of about two years as they scale up their operations. Goldberg’s firm evolves from a one-woman operation into an office that then expands again in the wake of #MeToo, while Sarkeesian and partners launch a media operation fighting back against gender stereotypes and harassment. Beginning as a broad and overly direct examination of the issues, Lowen ends up crafting an absorbing study, arguing for sexual privacy in response to laws that are designed to protect free speech and fail to consider the implications of the internet’s ability to haunt a victim. Reine’s experience is proof of this, at one point engaging in a debate with a man who doesn’t understand the hell she’s been through, politely telling him there’s a difference between private comments and those with serious professional consequences.

Choosing to focus on women in their 30s and 40s rather than those bullied in their teens, the film chronicles just how cruel and vindictive boys can be at any age–and the professional and personal repercussions for the abuse stretch far beyond the school yard. Despite a few heavy-handed moments where Nora Kroll-Rosenbaum’s swelling score tells us how to feel rather than allowing its subjects to do the talking, Netizens gives its subjects the respect they deserve without sensationalization.