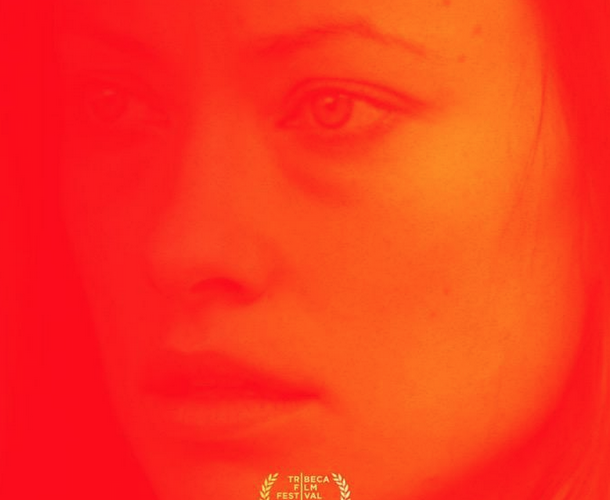 Losing a child is an unimaginable fear, an event that brings upon insurmountable grief and anguish that seems irrevocable. Meadowland, the directorial debut of Frozen River and Kill Your Darlings cinematographer Reed Morano, attempts to capture the aftermath of such tragedy. With authentic performances from the ensemble, this process of healing (as destructive as it may be) effectively comes across, but as we dive deeper into the abyss of loss, the story strays from its grounded realism and becomes too contrived to fully convey its intended emotion.

The opening scene finds Sarah (Olivia Wilde) and Philip (Luke Wilson) taking a trip with their son (Casey Walker) seemingly upstate. As they stop off at a gas station to rehydrate, their son goes to the bathroom where he mysteriously disappears in the span of a minute or two. Cut to a year later and the couple are still together, visiting friends for the first time since the disappearance. As we track their mostly separate journeys of depression and healing, we learn Sarah is a teacher who holds hope that her son is still alive and Philip is a policeman in New York City who is taking steps toward recovery and helping to solve the mystery.

Considering her proclivity for naturalistic, character-based work, it’s no surprise that Morano’s skills transfer well to the director’s chair. Also acting as a cinematographer, she maintains a sense of intimacy with the ensemble, often opting for handheld, close-up shots. Wilde, who is also a producer, is a stand-out, crafting a fragile character who becomes numb to her surroundings, skillfully exemplified in her nightly walks through the bustling city as she zones out the crowds.

As Chris Rossi’s fairly conventional script continually one-ups the levels of spiraling bleakness, such as exploring drugs and self-harm or a subplot involving her obsession with a student (Ty Simpkins) affected by Asperger’s syndrome, Wilde manages to make these beats convincing. Smaller moments such as consuming a cracker her son left in the car or fixing the sheet in his fully intact bedroom convey her loneliness far greater than some of the more aforementioned overwrought climactic sequences.

Wilson, reteaming with Morano after The Skeleton Twins, once again puts in commendable dramatic work in a remarkably grounded performance, even if his arc is less-realized. Attending group recovery meetings, he becomes acquainted with Pete (John Leguizamo, giving easily the finest performance of the supporting characters), a distraught father whose daughter was killed by drunk driver, but is attempting to heal in a more healthy way.

The rest of the ensemble unfortunately barely register, with Elisabeth Moss sporting an accent and tacky clothes as a deadbeat foster mother whose performance distracts more than anything. The perpetually overlooked Kevin Corrigan, taking the role of Moss’ partner, is severely underutilized in a subplot that feels forced. Giovanni Ribisi, though entertaining as Wilson’s brother Tim, is little more than an escape for Sarah at the opportune moment, while minuscule turns from Juno Temple and Scott Mescudi could’ve easily been excised.

Ending on a moment of intended revelation for our lead, Morano’s finale is a frustrating one, leaving various subplots open-ended that perhaps shouldn’t have been given the focus in the first place. Despite these script mishaps, deeply committed performances from Wilde and Wilson elevate Meadowland to an absorbing exploration of the painful process of not just grieving, but the struggle to start anew.