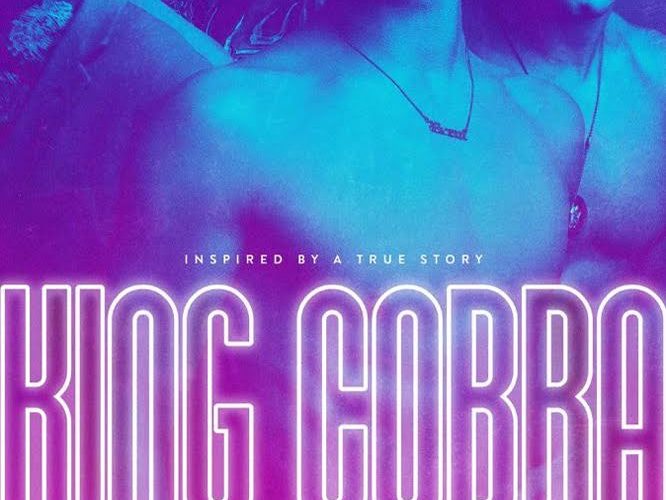 Young Brent finds himself in the grip of Stephen, who grows jealous when a co-star becomes an offscreen love interest as Brent evolves from solo shows to full-time performer. Joe and Harlow take notice from afar as Cobra racks up web traffic despite the low quality of their product. Perhaps Stephen knows his customer all too well — it’s the classic case of the adult-oriented drama breaking out at the box office against the flashy, MTV-style action picture.

Brent has dreams of making films himself and largely keeps his mom, Janette (Alicia Silverstone), in the dark by making her think he’s scored a paid internship. Exploiting Brent, Stephen grows more and more controlling in a series of terrifying moments while the Viper Boys offer a kind of frank comic relief. Brent tries to back out of his deal, ultimately leading to a scandal and then some. (Those that had a Razor phone will recall that its battery life did not make it possible to do what needs to be done in the third act, but we’ll look past that detail for now.)

Stranger than fiction, King Cobra is most entertaining in offering a parody of multiple representations of sexuality from those like Brent, who are emerging and discovering their identity, to Stephen, grappling with a closeted life generally lacking connection to his neighbors and community. Molly Ringwald plays Amy, a friend who encourages him to get back out there and find a nice woman; when the first revelation emerges, she’s baffled.

Fairly predictable at times, half of this story could be read as an allegory to Kesha’s allegations, and with an uneven third act it’s rare to see a film as unhinged as this these days. It’s been a while since Larry Clark has worked in this mode, and in an era where film festivals and development labs encourage sparse, understated narratives, it’s frankly refreshing to see something so balls to the wall. Imperfect but never dull, King Cobra rarely cops out, even if by the  finale it rushes through its beats. Whether or not this is a hack job, I can’t say — the future debate in the media and blogosphere, I imagine, will be just as colorful as the film.