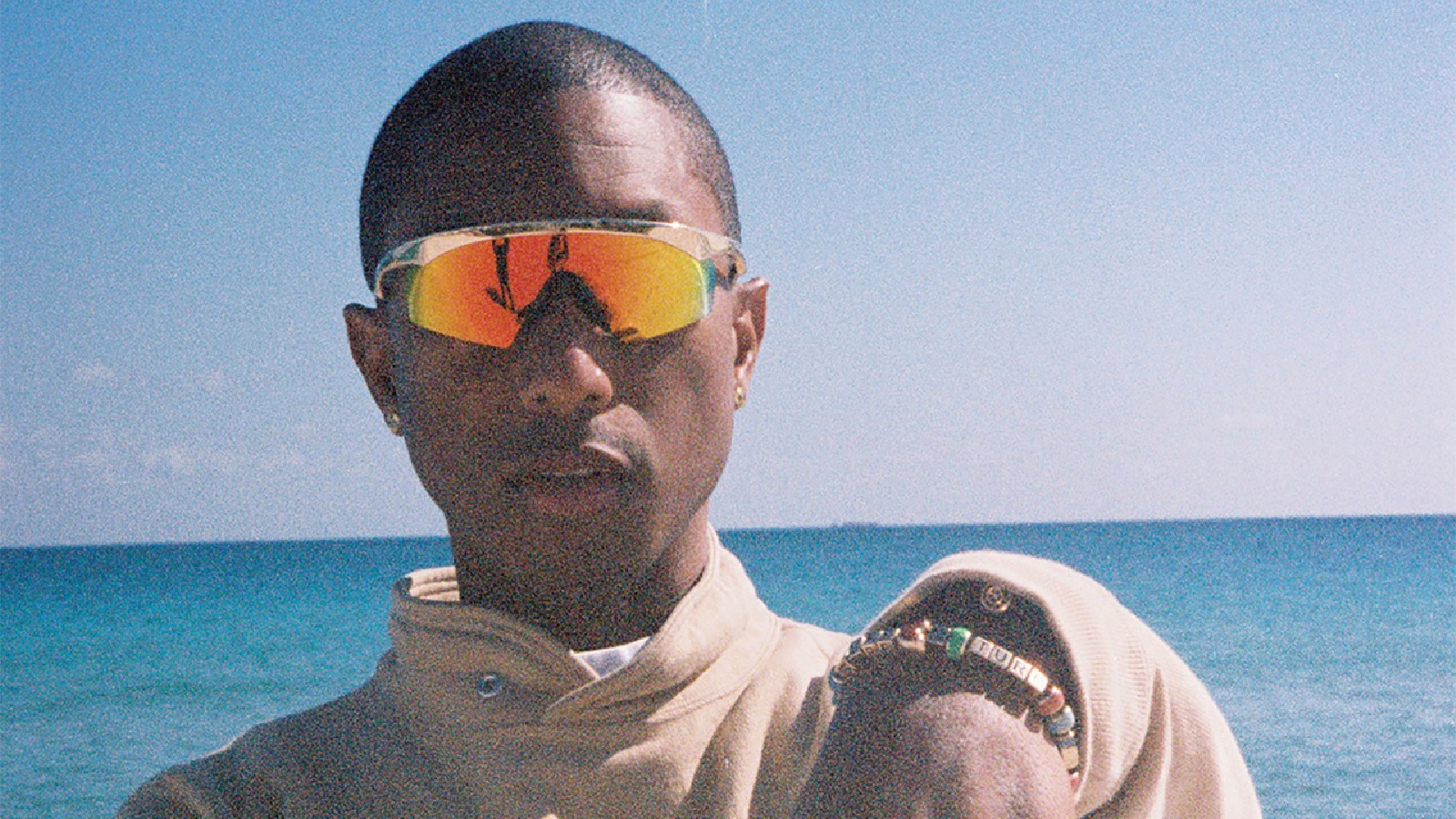 Well-meaning but often repetitive, Hydration is a behind-the-scenes documentary exploring the inaugural year of the much-needed Something In The Water festival in Virginia Beach, VA. Shot way back in the summer of 2019, it’s executive produced by its subject, the talented and all-around nice guy music producer-turned-star Pharrell Williams. Virginia Beach, we learn, has a loaded history when it comes to race as the place where slaves often washed ashore. It’s spring break legacy also has been tainted by past violence from Greek Fest in 1989 to Senior Week incidents in 2013. Pharrell, a native of the black community of the nearby Seatack, envisions a more mature celebration of love, community, and togetherness with a three-day concert on the beach and ancillary events, including an art walk with work made by local nonprofits and SXSW-esque keynotes with artists and thinkers like Deepak Chopra.

Directed by Mimi Valdés and featuring a who’s who of talent including Gwen Stefani, Pusha T, Snoop Dogg, Usher, Missy Elliot, Lil Uzi Vert, SZA, Janelle Monáe, and Dave Matthews Band, the film avoids the trappings of a concert film yet it often rushes through the performances and other planning elements that might have made it a little more interesting to watch. Valdés and Williams infuse so much positivity and good vibes bouncing between a fun, well-behaved crowd and the behind-the-scenes events, which even include Dave Grohl and his BBQ smoker cooking for the VIPs.

Opening with visits to several inspiring organizations, we go inside a creative youth development organization with a focus on poetry featuring members that later perform and Pharrell’s elementary school in Seatack with a sprawling community garden. The film briefly chronicles the community component to the sprawling project and why it’s important given Virginia Beach’s history. The festival also brings together the community–not just those that have come to party–with a nondenominational pop-up church. The picture isn’t all bright spots, however, as a thunderstorm threaten the festival’s opening night, which provides the film with an early quasi-climax before Pharrell’s Neptunes close out the festivities.

As inspiring as Hydration is, one has to wonder if this is the most interesting way to tell the story. A mashup of a concert film using mixed media (including footage rendered to look like VHS) with a picture about community, the creative hand of Pharrell is felt throughout. The festival means an awful lot to the community and the students of the neighboring HBCUs that are trying to change the image of Virginia Beach’s “Senior Week” (the week before finals) for the positive. They succeed largely in creating a memorable event that is highlighted in a documentary that unfortunately isn’t quite as memorable. With this much A-list talent on stage, it would have been nice to have seen a little more of them, and get insight into any potential personal context for participating in the event. Rather than a scattered feature documentary, perhaps episodic in-depth profiles of the community and the organizations that made the event happen would make for a richer companion piece to a concert film.

Hydration was selected to screen at Tribeca Film Festival.