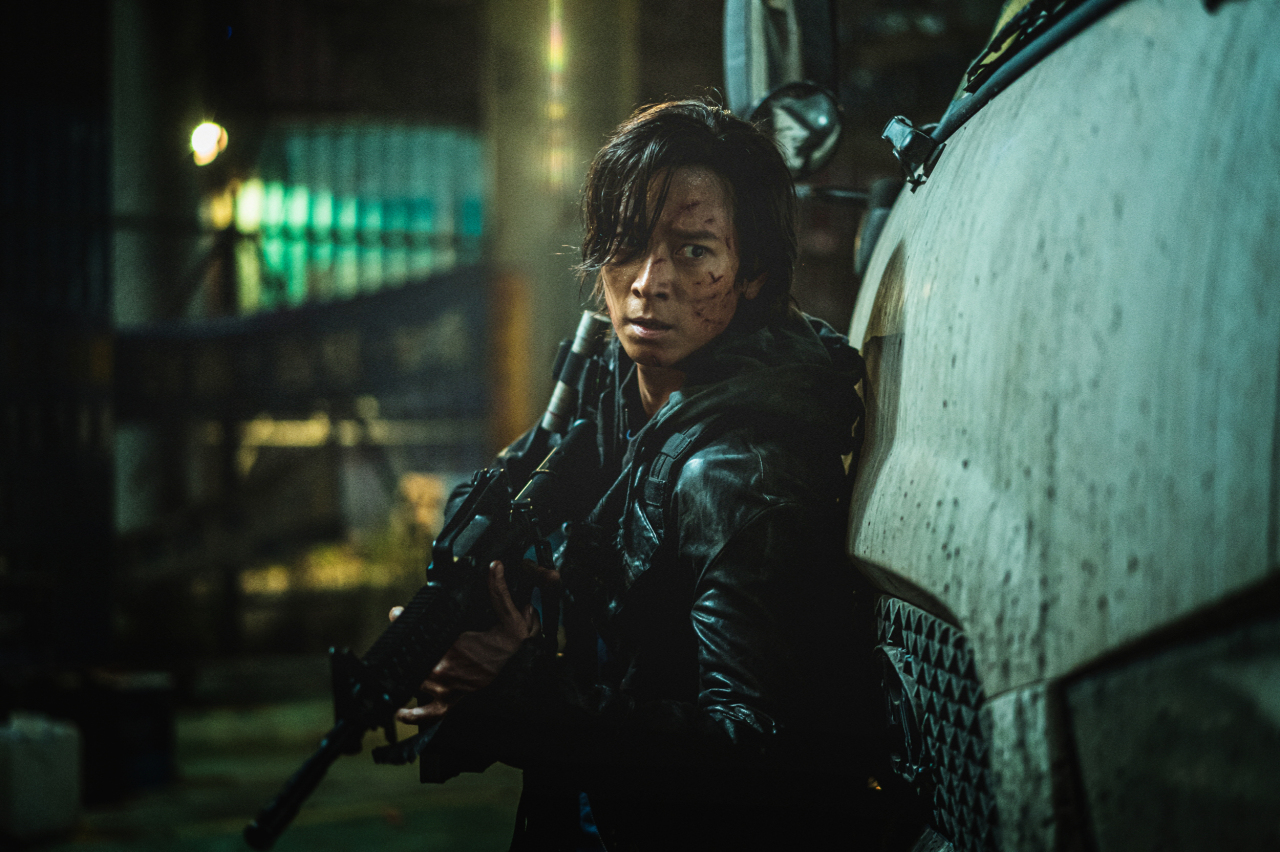 As countries around the world decide when they believe it is safe to reopen theaters, there will no doubt be a staggered rollout. In South Korea, where they did an excellent job of containing the virus, though there’s been a slight spike recently, they are still hopeful they can reopen theaters by July. Leading the pack of major new releases whenever theaters are able to open are new additions to the Train to Busan universe.

There is, of course, the sequel to the South Korean horror-thriller titled Peninsula, which was selected to premiere at Cannes Film Festival. Along with that, an extended version of Yeon Sang-Ho’s original hit will be released in theaters in select territories just before the sequel lands. With a hat tip to Screen Anarchy, it’s not revealed yet if this extended edition will make its way to U.S. shores. When it comes to Peninsula, Well Go USA has confirmed a U.S. release is planned for this summer.

As for the sequel, starring Gang Dong-won and Lee Jung-hyun, it is set four years after the original following a soldier who is tasked with a mission to enter the epicenter of the chaos. Packing a wider scope than the original, the director was influenced by George Romero’s Land Of The Dead, The Road, Mad Max 2, and Mad Max: Fury Road, and even the manga Akira and Dragon Head.

See the new trailers and posters below.

Four years after South Korea’s total decimation in TRAIN TO BUSAN, the zombie thriller that captivated audiences worldwide, acclaimed director Yeon Sang-ho brings us PENINSULA, the next nail-biting chapter in his post-apocalyptic world. Jung-seok, a soldier who previously escaped the diseased wasteland, relives the horror when assigned to a covert operation with two simple objectives: retrieve and survive. When his team unexpectedly stumbles upon survivors, their lives will depend on whether the best—or worst—of human nature prevails in the direst of circumstances.

Train to Busan: Peninsula is aiming to arrive in South Korea this July, followed by a U.S. release by Well Go USA.