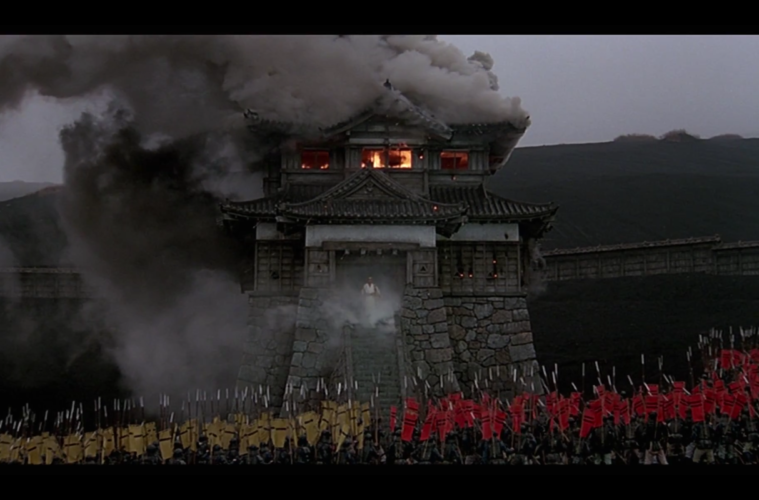 In-between our end-of-year recaps and beginning-of-year anticipatory lists, let’s take a moment to look at classics once again heading our way in 2016. (Depending on where you live, that is.) A restoration some will soon be able to revel in is the 4K scan of Akira Kurosawa‘s Ran, which, following its showing at the New York Film Festival, will come to the city’s own Film Forum on February 26. Although Studio Canal have had it in their Blu-ray collection since 2010, that release earned middling reactions; hopefully a new pass (particularly with the big screen in mind) has yielded finer results. [Blu-ray]

While the Kurosawa picture could stand a proper HD upgrade, Charlie Chaplin‘s The Great Dictator was treated well when Criterion produced a Blu-ray in 2011. Cineteca di Bologna (in partnership with Criterion) have nevertheless advertised a restoration, presumably one that will be coming to Italian theaters — and one that looks (expectedly) terrific, yet may not be experienced theatrically in the United States. At least there’s always the disc.