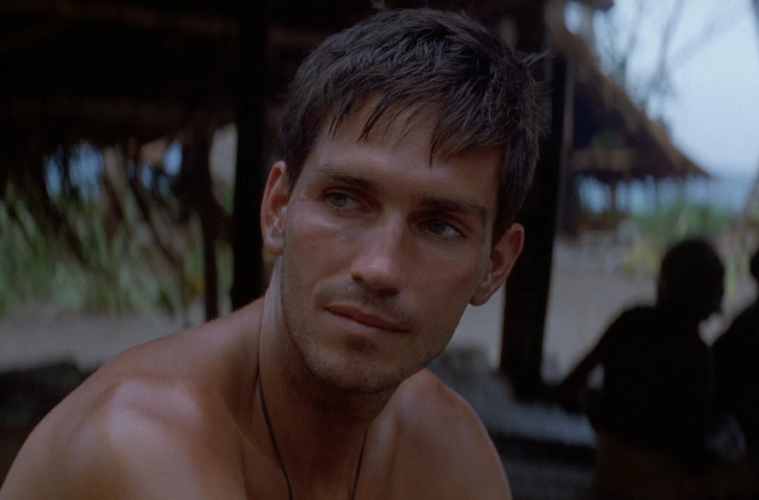 Considering we can’t see him showing up to Venice for the premiere of his long-gestating documentary Voyage of Time, Terrence Malick can keep busy working on his new film, Radegund, which we had the details of earlier this summer and has now started production.

Thanks to a translation from our friend John DeCarli of the excellent resource Film Capsule, multiple Italian sources are reporting that the director and his crew arrived to the small village of Cima Sappada this past Tuesday and have been shooting there. Corriere delle Alpi and Il Piccolo reports that the village was chosen specifically for its classic architecture. Cima Sappada, located in the mountains near the border with Austria, still boasts numerous homes in the “Blockbau” style — wooden buildings resting on stone bases.

Radegund will see the director returning to a period setting after a trio of modern-day-set films. The picture follows an Austrian conscientious objector, Franz Jägerstätter, who was executed by the Nazis for refusing to participate in World War II.

Meanwhile, Malick’s first WWII epic, The Thin Red Line, will be getting a French re-release with a 4K DCP restoration on August 17, and a new trailer has landed. Check it out below, with a hat tip to One Big Soul, who also have set photos from Malick’s latest. We’ve also included new Mondo posters for a pair of the director’s best films.