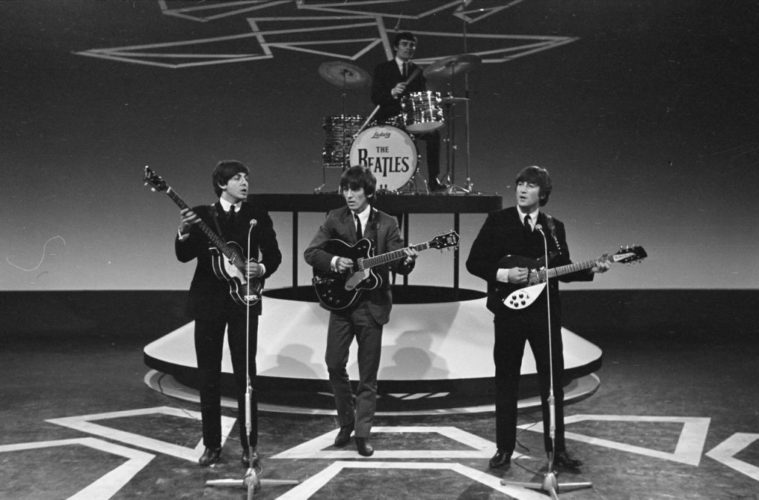 Trailer for Ron Howard’s ‘The Beatles: Eight Days a Week – The Touring Years’ Would Love to Turn You On

When I tell you I’m a huge, massive fan of The Beatles, know I’m being serious when I say we don’t really need another documentary about the four lads from Liverpool — certainly not one concerning their best-known years, and maybe not one directed by Ron Howard, who’s here making his leap into the form. The funny thing, then, about those low stakes is that this film’s promise of high-definition, never-before-seen footage is good enough, because if you don’t have expectations or, for that matter, great excitement, just about anything worthwhile can sweeten the deal.

You’ll see plenty of that in a full-length trailer for Howard’s documentary, which will be broadcast across England on September 15 with restored footage of their legendary Shea Stadium concert. American audiences will only have to wait until September 17, when it goes to Hulu — exactly the venue to replay songs and concert footage to your heart’s content and avoid boomers who tell you about “being there.”

Featuring rare and exclusive footage from the early Beatles’ journey in the days of The Cavern Club in Liverpool to their last concert at Candlestick Park in San Francisco in 1966.

The Beatles: Eight Days A Week – The Touring Years is based on the first part of The Beatles’ career (1962-1966) – the period in which they toured and captured the world’s acclaim.