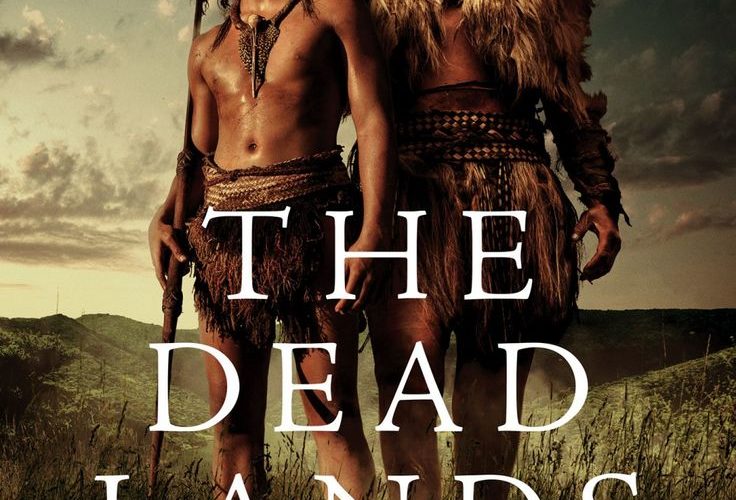 While TIFF held a screening of the hilarious New Zealand comedy What We Do in the Shadows, they also got some action from the country as The Dead Lands premiered there. Directed by Toa Fraser, the epic recently got acquired by Magnet Releasing for a release next year and today brings a new international trailer to help tide us over.

Taking place in a pre-colonial New Zealand, we follow a teenager who embarks on revenge after his tribe has been slaughtered. It looks like an intense, well-photographed actioner and one can see the trailer and poster below for the film starring James Rolleston (Boy), Lawrence Makoare, Te Kohe Tuhaka, Xavier Horan, Raukura Turei, and Rena Owen.

Set in pre-colonial New Zealand — or, as it was known to its inhabitants, “Te Ao Maori” (the Maori World) — The Dead Lands is a dazzling action epic that has the distinction of being the first film ever to feature Mau rakau, the traditional (and terrifying) Maori martial art of armed combat. More than just an action film, it is also firmly grounded in the tribal culture of the time, particularly the concept of mana (meaning honour, respect, power, and prestige) and the intricate protocols associated with it.

After his tribe is slaughtered through an act of treachery, the chieftain’s teenage son, Hongi (James Rolleston, star of the international hit Boy and one of the stars of this year’s Festival selection The Dark Horse), sets out to avenge his father so that he may bring peace to the souls of his lost loved ones. Vastly outnumbered by the band of murderous marauders who are still on the prowl, Hongi has only one hope: he must enter the forbidden “Dead Lands” and seek assistance from the mysterious “Warrior” (Lawrence Makoare, previously seen in Die Another Day and The Hobbit: The Desolation of Smaug), a legendary fighter who is rumoured to reside there. With his people’s killers still on his trail, it’s life or death for Hongi as he navigates the nuanced connections between violence, revenge, leadership, and societal esteem.

Making a dramatic left turn from his previous features, the charming fantasy Dean Spanley and the dance film Giselle (both of which previously screened at the Festival), director Toa Fraser and his creative team have created a riveting coming-of-age drama possessed of both remarkable visual beauty and stunning savagery. The Dead Lands is, simply, a game changer. The Dead Lands premiered at TIFF and will hit theaters next year.