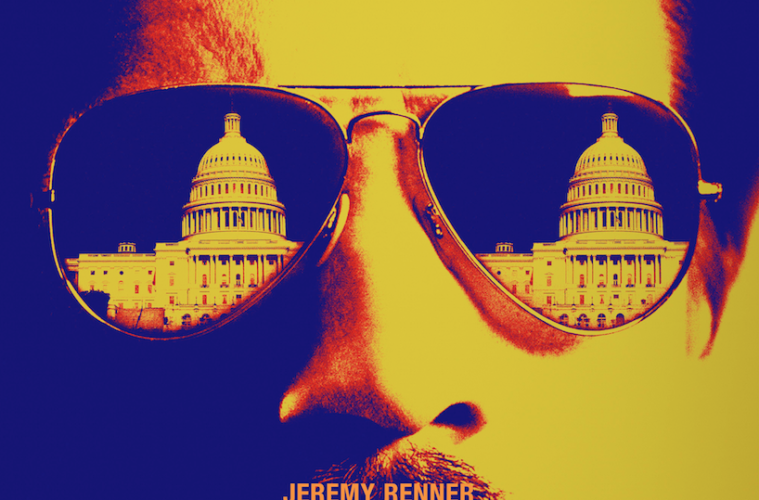 Trailer For ‘Kill the Messenger’ With Jeremy Renner, Ray Liotta, and More

After directing such television as Dexter, Six Feet Under and, most recently, Homeland, helmer Michael Cuesta (L.I.E.) is back with a new drama and today we have the first trailer. Led by Jeremy Renner, Kill the Messenger follows the true story of a journalist, Gary Webb, who, in 1996, asserted the C.I.A was involved in crack cocaine importation to California.

Sadly, (and spoilers, we suppose) he then went on to commit suicide in 2004 after a smear campaign by the CIA ruined his professional career. This first trailer hints at those darker elements towards the end, but mostly showcases an entertaining drama with a strong central performance. Check out the trailer and poster below for the film starring Rosemarie DeWitt, Ray Liotta, Tim Blake Nelson, Barry Pepper, Oliver Platt, Michael Sheen, Paz Vega, Michael Kenneth Williams, Mary Elizabeth Winstead, and Andy Garcia. Two-time Academy Award nominee Jeremy Renner (“The Bourne Legacy”) leads an all-star cast in a dramatic thriller based on the remarkable true story of Pulitzer Prize-winning journalist Gary Webb. Webb stumbles onto a story which leads to the shady origins of the men who started the crack epidemic on the nation’s streets…and further alleges that the CIA was aware of major dealers who were smuggling cocaine into the U.S., and using the profits to arm rebels fighting in Nicaragua. Despite warnings from drug kingpins and CIA operatives to stop his investigation, Webb keeps digging to uncover a conspiracy with explosive implications. His journey takes him from the prisons of California to the villages of Nicaragua to the highest corridors of power in Washington, D.C. – and draws the kind of attention that threatens not just his career, but his family and his life.