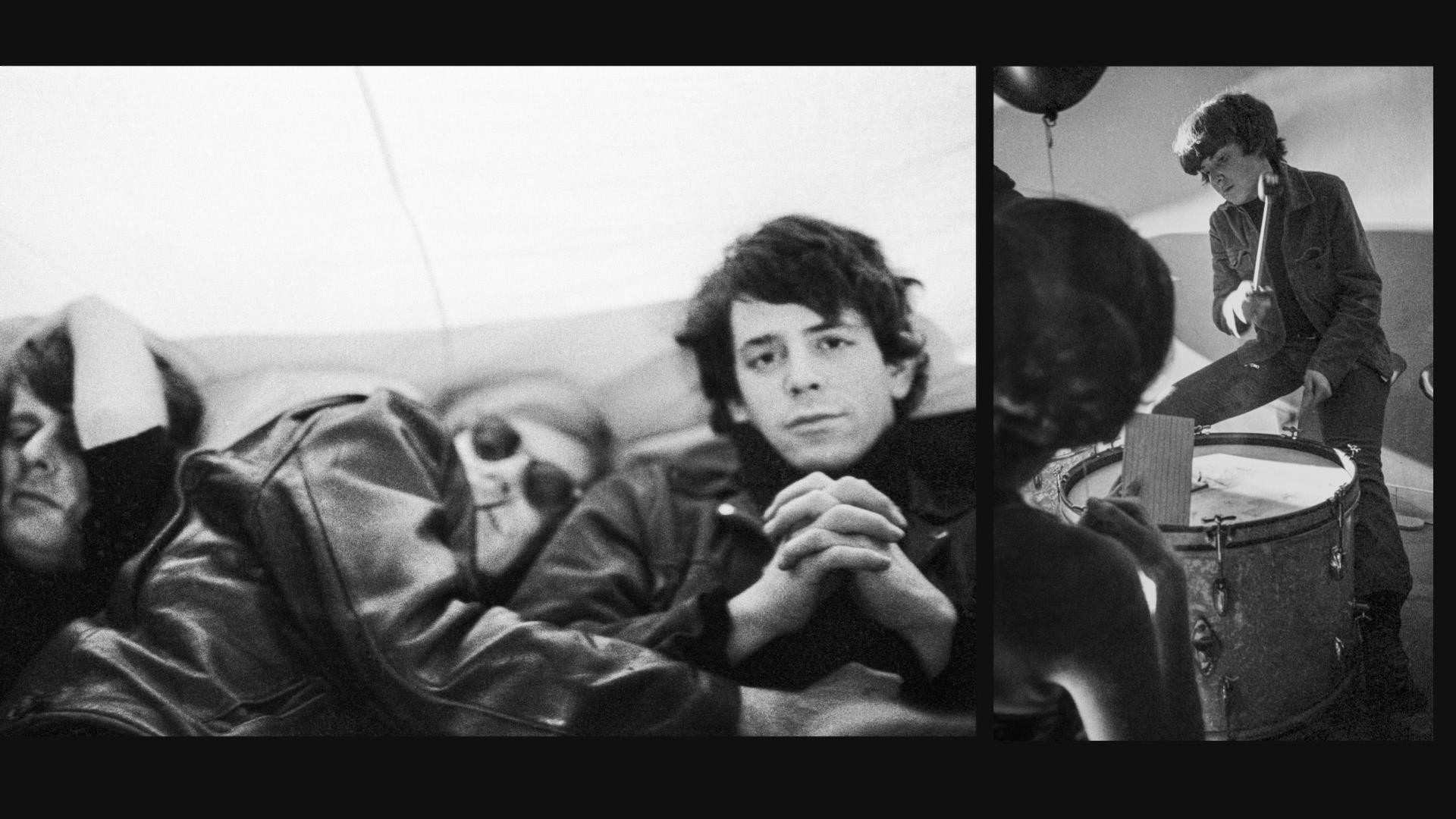 Good news: Todd Haynes’ first feature-length doc is not a wash. Our review of The Velvet Underground, which concerns the history of [see title], promises a film in keeping with both its great director’s singular sensibilities and indelible subject’s groundbreaking form—a work designed “to reflect the singular art of the group, not to achieve the total comprehension of an encyclopedic entry.”

Better news: it’s opening (and hitting Apple TV+) on October 15. Following a brief teaser, we have The Velvet Underground‘s full trailer, and it is mostly spectacular. Get over the talking-head syndrome and you’re inundated with one remarkable split-screen after another and unheard demo after unheard demo—precisely what this project should do with its considerable resources. As our own review said, “Ultimately The Velvet Underground is evidence of an ever-crystallizing cinematic truth: give a great director some cash and archival access to his favorite band, and you’ve got a winner.”