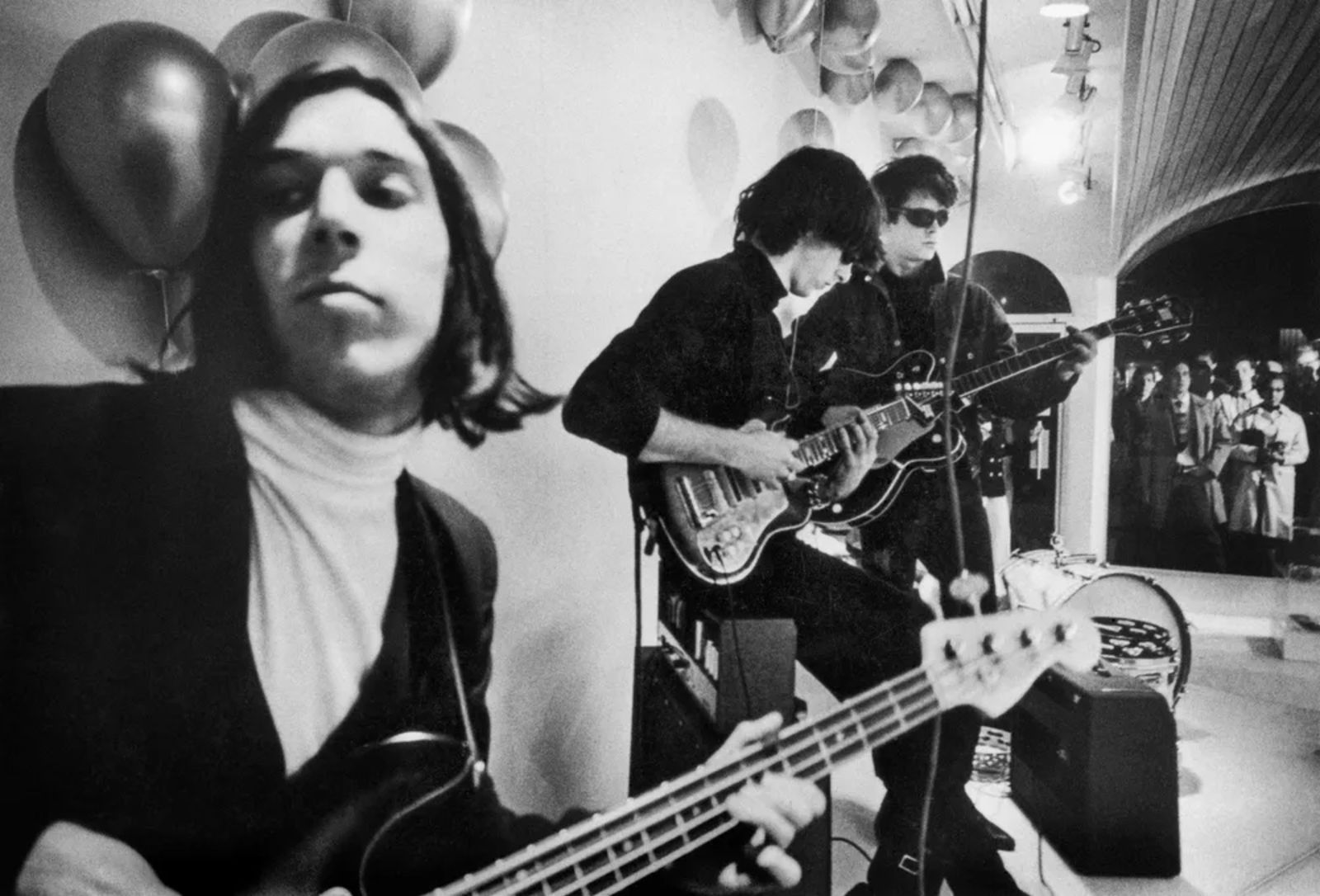 Following Edgar Wright’s The Sparks Brothers, it seems to be the year of auteur-directed music documentaries. This time around, the band is a bit more well-known. Todd Haynes, whose career has intertwined with various music scenes in Velvet Goldmine and I’m Not There, has directed The Velvet Underground, which explores the story of the legendary NYC group.

Ahead of the Cannes premiere and Apple TV+ release, the first teaser has arrived, which features a poem from Allen Ginsberg and creatively edited footage as the band’s name sprawls across. The film, which has been in the works for almost half a decade, clocks in at 110 minutes and will be followed by two new narrative features from Haynes. First, begin to see the light by checking out the synopsis below.

The Velvet Underground created a new sound that changed the world of music, cementing its place as one of rock ’n’ roll’s most revered bands. Directed by acclaimed filmmaker Todd Haynes, The Velvet Underground shows just how the group became a cultural touchstone representing a range of contradictions: the band is both of their time, yet timeless; literary yet realistic; rooted in high art and street culture.”

The film features in-depth interviews with the key players of that time combined with a treasure trove of never-before-seen performances and a rich collection of recordings, Warhol films, and other experimental art that creates an immersive experience into what founding member John Cale describes as the band’s creative ethos: “how to be elegant and how to be brutal.”

See the clip below via Cannes Film Festival (via The Playlist) along with photos and the poster.