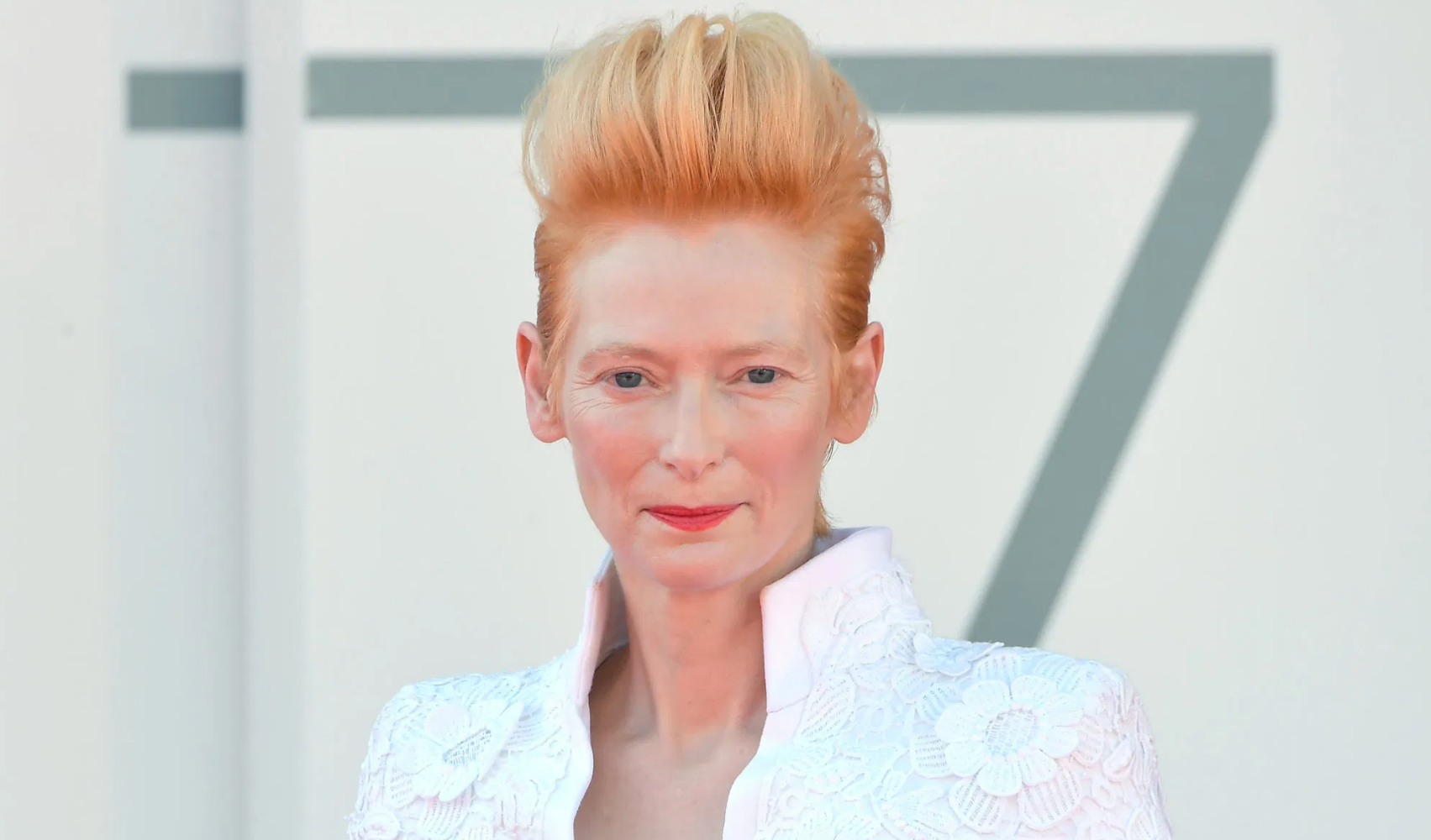 Though Mank did not do us a world of goodwill, David Fincher is David Fincher, and David Fincher in airport-thriller mode is more fun than most things. Hence our vested interest in his forthcoming The Killer—which we’ll guess is aptly titled, though annoyingly cribs from John Woo—starring Michael Fassbender, scripted by Se7en‘s Andrew Kevin Walker, and backed by Netflix. If nothing else it promises fewer attempts at exalting a workhorse Hollywood screenwriter.

Let’s add to that list of good reasons: The Playlist have learned Tilda Swinton will take part in The Killer. Where else this goes remains uncertain, but being that she is the second revealed cast member—and being that she is Tilda Swinton—we can guess the role is of some note. Based on Alexis Nolent’s graphic novel, it stars Fassbender as a cold-blooded assassin losing his grip on reality.

Production starts this November. Assuming Fincher can keep it to fewer than 96 takes per shot, one might expect a 2022 release.