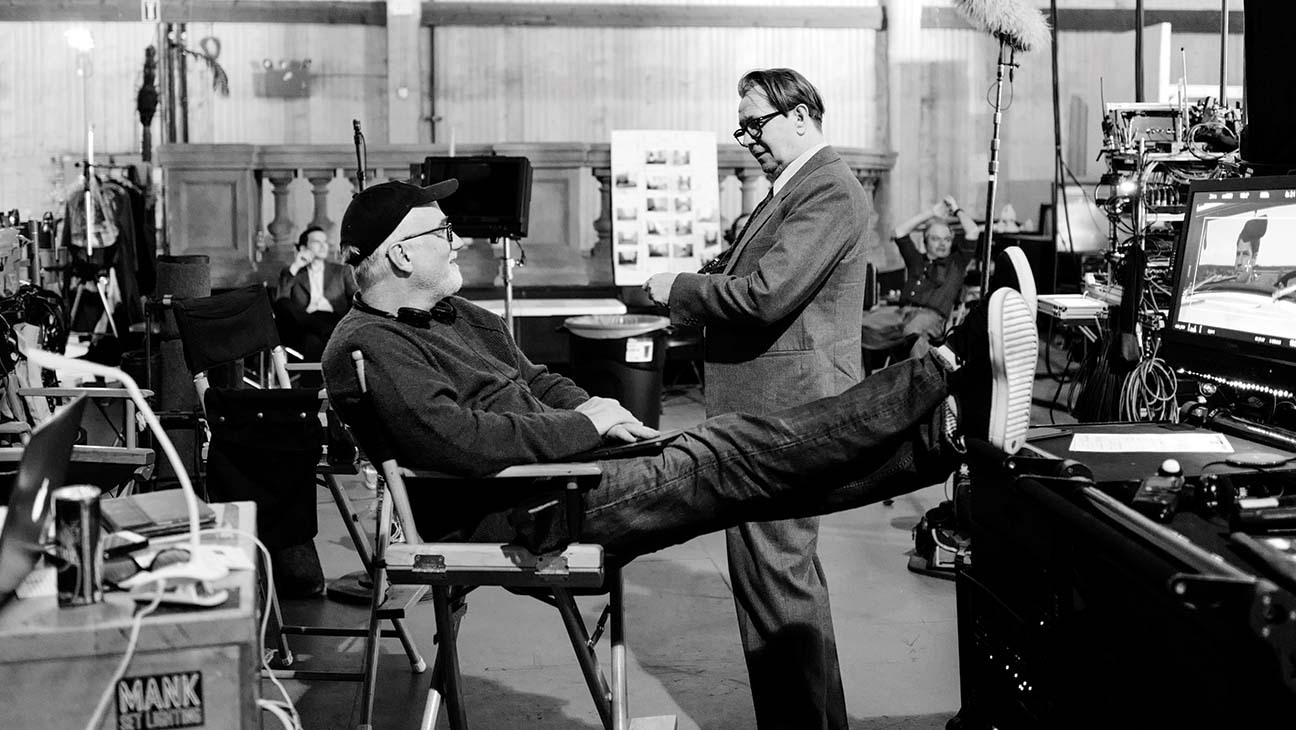 With it being more than seven years between Gone Girl and Mank, it looks like we won’t have to wait nearly as long for the next film from David Fincher. Earlier this year we got the news he was developing an adaptation of The Killer graphic novel series from Alexis Nolent. Marking a reteam for Fincher with his Se7en screenwriter Andrew Kevin Walker, Michael Fassbender was attached to lead as a cold-blooded assassin. While it was set up at Netflix as part of the director’s four-year deal, it wasn’t clear when it may actually see the light of day, but now we have an update.

Cinematographer Erik Messerschmidt––who won an Oscar for Mank, which also marked the first feature he ever shot––spoke to El Diario Vasco (via The Fincher Analyst) and confirmed he’ll be reteaming with Fincher on The Killer. He also revealed that they are aiming for a November start date in Paris, which accounts for photos that popped earlier this spring featuring Fincher and his Mank star Lily Collins in the City of Lights.

With production kicking off this year, there’s a chance we could see it as soon as late 2022, so stay tuned. In the meantime, see a synopsis for the assassin story below via Amazon.

A man solitary and cold, methodical and unencumbered by scruples or regrets, the killer waits in the shadows, watching for his next target. And yet the longer he waits, the more he thinks he’s losing his mind, if not his cool. A brutal, bloody and stylish noir story of a professional assassin lost in a world without a moral compass, this is a case study of a man alone, armed to the teeth and slowly losing his mind.

As we await more details check out an extensive chat with Fincher (who has quite the immaculate set-up) and the rest of this year’s DGA nominees.

Read our interview with Messerschmidt on Mank here.