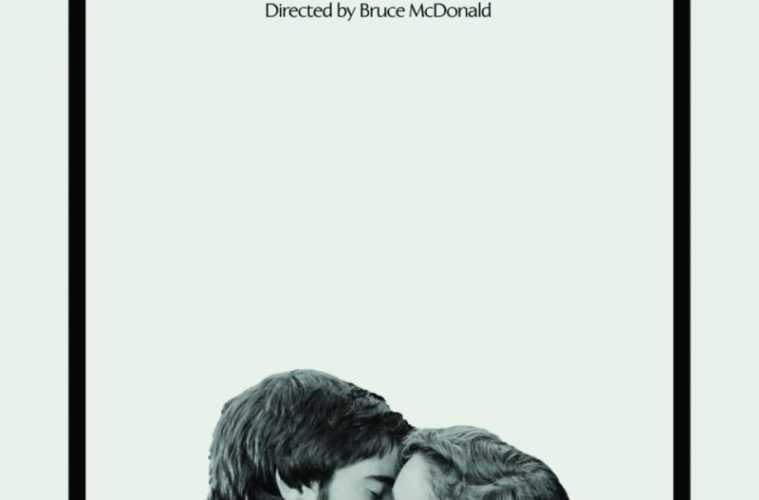 Weirdos, the latest film from the quintessentially Canadian auteur Bruce McDonald, is on its face just another road trip comedy with the spirit of Andy Warhol, but this time Warhol actually appears on screen — although for legal reasons, per the credits, Rhys Bevan-John plays “Not Andy Warhol.” It’s the summer of 1976 in Nova Scotia when Kit (Dylan Authors) takes out on the road with his radiant pal Alice (Julia Sarah Stone). She’s as confused as he is when she asks if they’ll be having “goodbye sex,” something they’ve been putting off for an obvious reason.

Kit and Alice bum rides, walk, and hitchhike from Antigonish to the shore where Kit hopes to escape his father’s unkind words at home and move in with his mother Laura (Molly Parker), a hippy who regrets she ever moved out of Toronto. She’s presumably more open-minded than his father Dave (Allan Tawco), who spends his days held up at home offering swipes at Kit’s gay French teacher.

A black and white road movie with hidden depths, Weirdos is shockingly straightforward as McDonald gleefully walks a line between social norms he frequently shatters once his characters get drinking. Both Alice and Andy Warhol are a supportive moral compass for Kit; Alice desires rebellion but is quick to pump the breaks, especially in dangerous situations like getting into a car with kids that have been drinking.

The wilds of Nova Scotia are also front and center as Kit and Alice travel to the coast aided by a friendly police officer in a moment that seems reminiscent of Superbad. Alice even proclaims she wants to be a police officer at one point in the narrative; perhaps if Weirdos is a hit we’ll get to see what the duo ultimately evolve into. Deliberately paced, if not a tad predictable beat by beat, Weirdos offers a kinder and gentler Canadian tension than McDonald’s Pontypool and The Tracey Fragments. Here the tension is between straight and gay, straight and hippy, and U.S. and Canadian. The American bicentennial takes center stage on TV while Canadian content blasts on the radio, both presented as notes of nostalgia, adding texture to Daniel MacIvor‘s character-driven script.

Landing somewhere between his brilliant character study Trigger and the frustrating, if not beautiful and heartbreaking This Movie is Broken, Weirdos is an endearing throwback to the moment where good kids engage in this kind of behavior. It specifically seems to owe admiration to National Film Board of Canada films like Don Owen’s Nobody Waved Good-bye, about a troubled 18-year old who runs away to Toronto. These kids though, with parents that love them (even if they are trainwrecks in their own way), will be okay.