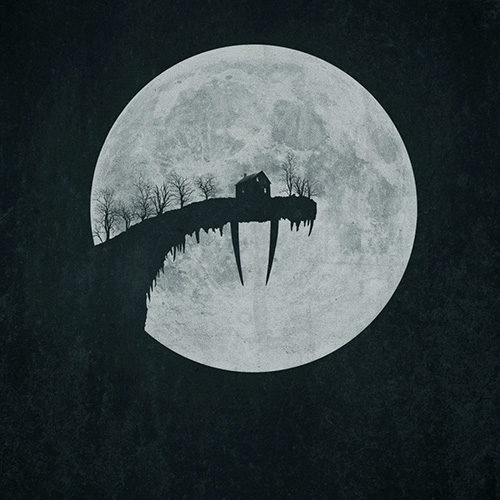 The quintessential midnight experience, Kevin Smith’s next outing as he transitions from slacker comedy to dark horror is, like most of his films, for the fans. Green-lit on Twitter with the confidence of fans who voted with their hashtags, Tusk delivers essentially what Smith’s weekly “Smodcast” does: a mix of light and dark humor told through the sweet and sincere voice of Smith and longtime partner Scott Mosier (who helped Smith develop this story on air, but is not credited as a producer here).

Tusk achieves exactly what it sets out to do and not much beyond that. If you’re a devoted fan of the acquired and evolving taste that is Kevin Smith, this one is for you. If you think has sold out and peaked with Chasing Amy (still perhaps his finest film, I must admit), then you’ll want to turn around and perhaps not read any further. Tusk is a hell of a lot more interesting on the silly-fun scale than the all-too-safe Guardians of the Galaxy, even if Smith takes some loving cheap shots at the great nation of Canada.

Starting his “True North” series, Tusk follows Wallace Bryton (Justin Long), a podcaster from Los Angeles whose one-half of the new “Not See Party” show. (Yes, say that one out loud.) Haley Joel Osment, all grown up and resembling Smith alum, Mallrats’ Ethan Suplee, plays his co-host Teddy. Long is a playboy looking to cash in with his highly sexual Canadian fans despite his relationship with Allison (Genesis Rodriguez, who gives the film’s best performance, given a range of emotional complexities not typically found in your sex B-movie vixen or concerned girlfriend.) Retreating to Winnipeg to seek out an infamous YouTube celebrity, Wallace finds himself stuck in a bind when the interview proves to be a no-go. Retreating even farther into Manitoba, two hours North of civilization, Wallace finds himself at the door of a stately gentleman named Howard Howe (Michael Parks) who agrees to rent him a room. After an “accident” that turns our “hero” into an amputee, Howard reveals a kind of Walrus fetish that leads to some experimentation that’s rivals The Human Centipede and Almodovar’s The Skin I Live In on the freak show scale.

Along the way Smith has some fun with the True North, including a stop off a convenience store named “Eh to Zed” (which will play an integral part in Tusk’s now-in-production spin-off Yoga Hosers). Building a new universe far removed from the malls, diners and Quick Stops of the Jersey shore, Tusk is Smith’s most successful branching out, following the effective Red State and the unwatchable police brutality comedy Cop Out.

Shifting gears to horror comedy within his wheelhouse suits Smith well as a natural evolution of his work. A tale that relies heavily upon storytelling, Tusk remains creepily dialogue-loaded in passages as each character (except Teddy) needs someone to hear their story. Pumping the breaks to explore Allison’s emotional state, Tusk is full of rich payoffs not typically found in a B-movie.

Without studio bosses to please, Smith is free to play directly to his audience, finding here what will hopefully be a new sustainable model for his future films: low-budget genre pictures developed from his own SIR (Smodcast International Radio) network. If you’re pleasing your fans, no better way to have them vote with their Twitter feed; my only hope, for their sake, is they organize meet-ups via Twitter when the film is released, in order to replicate the experience that is TIFF Midnight Madness. A general audience expecting a straightforward horror film might do better to see the latest Hollywood release, but for Smith fans (myself included), he delivers.

Tusk premiered at TIFF and opens wide on September 19th. See our complete coverage below.