TIFF Review: The Starling is a Tired Drama and a Manipulative Misfire 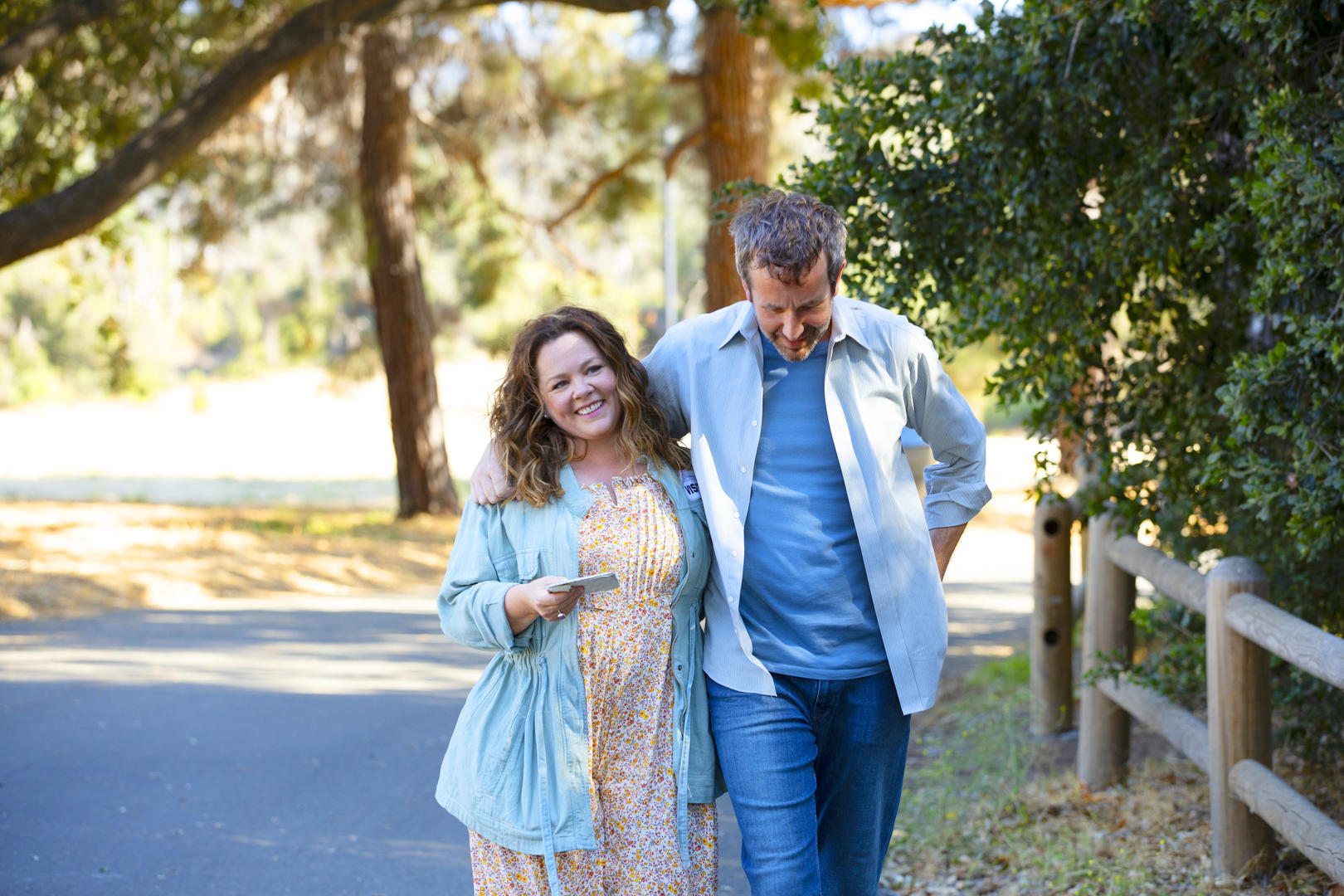 When looking up the starling species of bird on Google, a few questions pop up. Why are starlings bad? Are starlings good for anything? Why are starlings a problem? Director Theodore Melfi’s The Starling could be substituted for its eponymous bird enemy in any of those sentences. Melfi, who has made hits like St. Vincent and Hidden Figures, takes another swing with his latest, a sappy, melodramatic drama from Netflix.

Starring Melissa McCarthy and Chris O’Dowd as a married couple reeling from their death of their young daughter, The Starling plays into that logline, using weepy original songs from known folk entities like The Lumineers to hammer home a point: losing a child is hard, but don’t worry, there’s still hope. The film takes no time in its ham-fisted metaphors and intentionality, assuming that tragedy equates to story, that a somber score equates to heartache, that death equates to tears.

Melfi’s film, written by Matt Harris, has little to say outside of its plea for its audience’s tears, treading new ground as if that ground is lava. Following Lilly Maynard as she starts a garden and Jack Maynard as he copes with his decisions and emotions while at some sort of mental health facility, the plot writes itself, with each moment predictably choreographed from the previous one. Committed performances by McCarthy and O’Dowd go to waste, solid dramatic work from two actors that should be given more roles in this genre. Kevin Kline pops up as a therapist-turned-veterinarian, while Daveed Diggs, Timothy Olyphant, and Skylar Gisondo sit on the sidelines with nothing to do but say their morsels of lines and serve an already-tired narrative.

Grief has such an essential place in film and television. Seeing others sort out their pain, or struggle to do so, can be extremely cathartic and comforting. It can give someone a window into their own life, needed reflection after sickness, tragedy, and death. The Starling employs grief like a cheap machete, clearing a path for these two people to find solace in the film’s allotted amount of time. Lightbulb moments come a dime a dozen, giving resolution without any of the work, laying happiness like thin ice on a glacier of grief. It becomes more difficult to not feel manipulated as the film labors on, even if there’s a forced light by the end credits.

Starlings can be good, though. When they aren’t destroying crops (an awful metaphor the more it rattles around), they can eat other pests and clear away insects. They can show how to adapt to nature, the circumstance that can’t be changed. Melfi’s drama more closely aligns to the Google’d definition of a starling, though, and this incredible ensemble crumbles rather than creates something capable of beauty and meaning. To call this film a disappointment would be a disservice to the aptitude of everyone involved. The actors are trying, but on this go-around, they’re held in the heaviest of hands.

The Starling will hit Netflix later this month and will likely vault into its top 10 for at least the next few days. It has splashy songs and splashier names, and is sure to be watched by parents and grandparents everywhere. One can’t escape the feeling it’ll quickly become an afterthought, a brief blip during the week that will be erased from every viewer’s brain within hours. It will provide a fun discussion on what went wrong, rather than what went right, and that conversation will give more joy, story, and clarity than the film itself.

The Starling screened at the Toronto International Film Festival and arrives on Netflix on September 24.