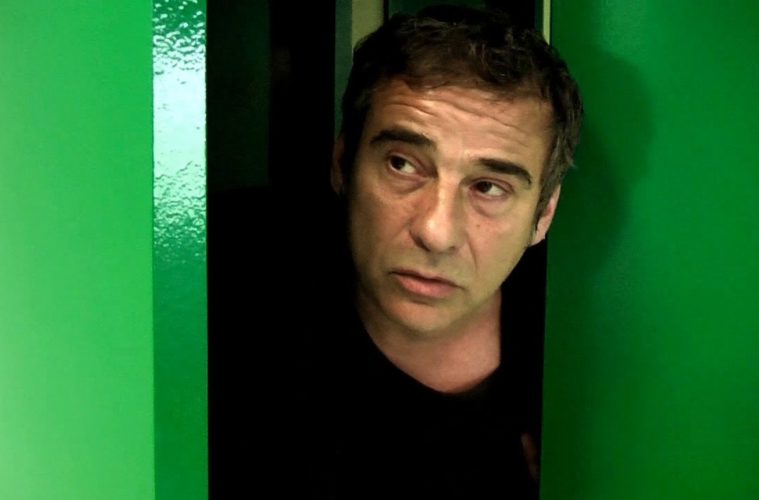 Opening with a hilarious (and extremely awkward) first date at an empty restaurant, Juan Cavestany’s People In Places is unapologetically strange and often very funny. Capturing “that awkward moment when….” for most of its 83 minutes, the film is an ultra low-budget work filled with mini-narratives where established Spanish actors (including Santiago Segura, Eduward Fernandez and Raul Arevalo) play alongside unknowns (and even a folks who don’t know they’re on camera).

The material is more Luis Buñuel than Jackass, as Cavestany’s one man band aesthetic is hilariously disjoined; this leaves People In Places feeling like a web series rather than a feature film — while enjoyable, it at times has overstayed its welcome. Perhaps in digestible chunks People In Places would make for a more enjoyable, digital content experience as a few of the characters are revisited from time to time, including a man who is, shall we say, a sort of street teacher.

A difficult film to process or write about, People In Places is full of genuinely funny moments; consider the scene in which a man is asked to, on camera, simply enter a room and address a child. Filmmakers working with non-traditional actors who are trying so hard to please will have recognized this moment, as they just aren’t doing it right. Perhaps this is the overwhelming theme at the core of People In Places, everyone is trying so hard to please. The film’s comedy is built around the uncertainty and disorientation that things never quite what they seem. There are pranks that go wrong (including someone hiding in the wrong trunk) and several misunderstandings, even a little blackmail thrown in for good measure. Often shooting in locations without permission, People In Places feels liberated by its lack of crew. For a US-Canada audience there are no “stars,” as the famous players the film includes aren’t household names, which perhaps lessens the fun of seeing, say, Thomas Haden Church hide in the truck of a car to surprise his wife at an airport.

Playing it a little more straight than several awful omnibus films recently released in the US with stars including Movie 43 and InAPProperiate Comedy, People In Places is less Saturday Night Live and more Buñuel, had the filmmaker teamed up with a young Joe Swanberg and taken to YouTube. Simultaneously frustrating (especially to describe) and entertaining, People In Places works in doses.

People In Places premiered at TIFF. One can see the trailer above and our complete coverage by clicking below.