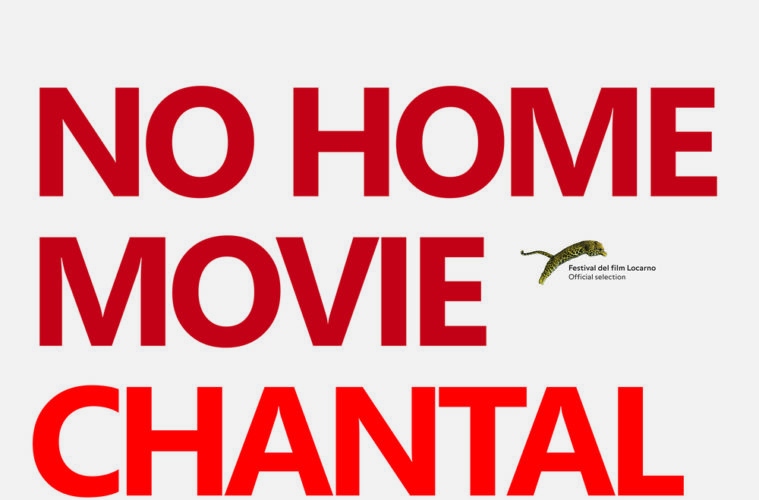 The presence of a mother is quite clear in Chantal Akerman’s best-known work, whether it be the one communicated back and forth to in News From Home or the titular Jeanne Dielman, a woman relegated to homemaker and cook for her son. Assuming the influence this woman has had on one of cinema’s most rigorous formalists and staunch feminists, making a film about her final years may conjure up a certain mental image, yet many will be surprised by the ensuing two hours.

Documenting her mother through multiple means — Skype calls, as well as both handheld and stationary DV — the film harkens back to digital cinema’s beginning, in which a medium of no gloss proposed a certain freedom to filmmakers around the world. If anything, the technology of our daily lives presented rather fitting opportunities for Akerman’s cinema: Skype picture-in-picture becomes a new form of the master shot, Akerman barely visible in the smaller screen holding her camera up against her webcam. (Even one not so technically adept, like this author, feels there’s probably a simpler way to do it in-computer.)

Yet Akerman quite clearly doesn’t want something so smooth (e.g. belonging to the newfound desktop-film genre); as seen once, a close-up is formed on the Skype screen, the mother’s face heavily pixelated and their communication thus more alien. Despite Akerman’s respect and love for her mother, there hangs over the film a deep air of regret. Making the film quite open, the span of time to which it covers is not really being established. (Mention of being at the Venice Film Festival two years prior – likely for her 2011 feature Almayer’s Folly — only briefly, presumably situates us in 2013.) No Home Movie suggests a life both trapped in the domestic space of her mother’s apartment and the wide-open rural spaces of the rest of the world.

She leaves her mother at various points, as presumably Akerman must tend to other duties in far-off places (including Oklahoma for some reason?) such as plans for other films, teaching or speaking arrangements, or just the desire to travel. Extended shots from the windshields of cars (and even a plane at one point) function as transitions in time, and give the impression that she’s maybe running away from her mother’s impending death — a literal and emotional distance acknowledged in a film that seemingly brings us closer than we could imagine.

What gives the film its power, though, is how it’s made in this hindsight, a touch of solipsism forming a tension with one’s assumption that we’re about to see “the celebration of a life.” Yet when compared to Michael Haneke’s sadistic Amour, in which an elderly woman’s slow death was just set up for a cruel, predictable punchline about “true love,” there still seems to be compassion from Akerman — just one that becomes more and complicated through the film’s runtime.

And, yes, No Home Movie is certainly a long 115 minutes, and one could say almost defiantly boring. When sitting down and talking to each other, the mother-daughter conversations mostly concern topics such as how Akerman wouldn’t eat anything as a child or the greying of their hair. One would probably demand some startling confession from her, e.g. something along the lines of infidelity to Akerman’s father, but denying us classical cinema’s conventions (both in terms of drama and the absence of shot-reverse-shot), the film doesn’t sentimentalize the idea of death and lineage.

In fact, it’s pretty likely to turn off even some of the most hardcore critics that have championed her most difficult work over the past four decades. Removed from anything resembling ostentatious formalism, it fits into what’s typically referred to by cinephiles as a “late master” period, in which the auteur has dropped all pretenses and adapted a full-on laid-back, emotionally direct directorial hand. This likely couldn’t be more the case, and in a film culture where the world’s most prestigious festival is pushing European filmmakers to only do English-language co-productions with movie stars while brushing aside contemporary cinema’s most daring work, even something as small-scale as this feels as confrontational as the rest of the Akerman oeuvre.

No Home Movie is screened at TIFF and opens on April 1st.