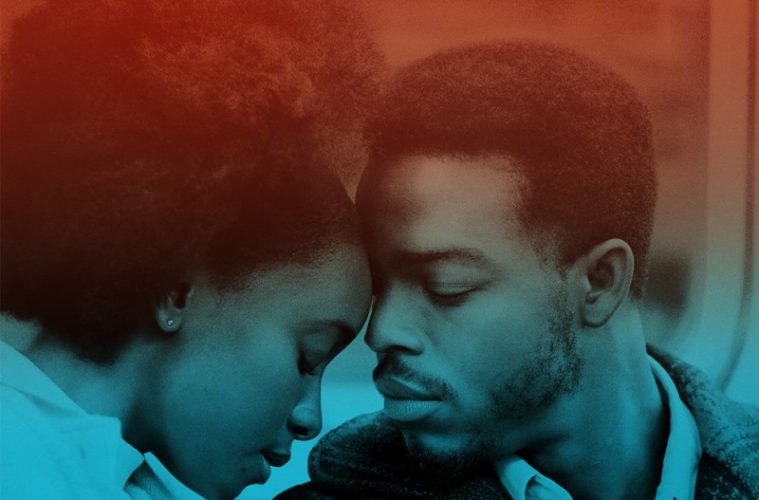 TIFF Review: ‘If Beale Street Could Talk’ is an Exquisite, Painful, and Timeless Love Story

Comparing a director’s latest film to his or her previous effort is almost always unwise, or at least, a bit foolish. When both films are extraordinary achievements, however, pondering the works in tandem seems fruitful. This is certainly true when looking at Barry Jenkins‘ newest film, If Beale Street Could Talk, and his last, Moonlight. The latter deservedly took home an Oscar for Best Picture, and heralded Jenkins as a filmmaker whose empathetic touch knows no bounds. Now comes his James Baldwin adaptation, which reaches the same magnificent emotional register as Moonlight. Jenkins has written and directed an exquisite, timeless film about a place and historical period—Harlem in the 1970s—that feels painfully connected to the present.

Like Moonlight, it is visually splendiferous with colors so vivid as to recall the heyday of Wong Kar-wai, but this technical mastery is not confined to the look. The music mixes classic jazz with a central theme from composer Nicholas Britell that is achingly beautiful. As with Moonlight, its cast is a sturdy mix of young talent and character actors, all ideally cast, all worthy of an entire film of their own. And, in its own way, Beale Street is just as thematically bold and ambitiously constructed as Jenkins’s last effort. But enough about Moonlight; after all, there is plenty to say about Beale Street on its own.

Following a Baldwin quote, the film begins with one of its most tender sequences off the bat, as a young couple wanders hand in hand. They are Alonzo a.k.a. Fonny (Stephan James) and Tish (KiKi Layne). Theirs is a relationship of obstacles, but also one of great joy. Fonny is a talented sculptor living in a run-down apartment, while Tish lives at home and works at a department store. Serving as the narrator, Tish explains that she and Fonny have been acquainted since youth. Now, they are deeply in love. But they are also separated–Fonny is imprisoned for a rape he did not commit–and shaken by the knowledge that a baby is on the way.

Tish tells her family, and then Fonny’s mother, father, and sisters, in an extraordinary feat of seamless editing as we ease back and forth in time. A tense, darkly humorous exchange is bursting with gut-punch powerful put-downs (especially those delivered by Tish’s sister, Teyonah Parris) and culminates in a bruising act of sudden violence. This is a theme of Beale Street—moments of that should be joyful are often tainted with distress.

No one understands this better than Fonny, who must reflect on the news of his impending parenthood while rotting in a jail cell. As he waits, Tish, her mother (Regina King), father (Michael Beach), and sister work with a lawyer on Fonny’s case. This process makes up a significant chunk of the film, and the pace begins to lag, slightly, as the end draws near; a visit to Puerto Rico does not necessarily move forth the narrative. Yet even this sequence is gorgeously shot and smartly written. It’s undeniable that the scenes which linger in memory are generally not those dealing with the aftermath of Fonny’s arrest. Instead, the standouts are the sweet moments of Fonny and Tish finally landing an apartment or sharing a dinner together. Much of this is due to the work of James and Layne, and, of course, Baldwin and Jenkins.

There is a gentleness here that is astonishing. Much of this is evident in the Fonny-Tish scenes, but it is also clear in moments of parental love. Specifically, there is a stirring moment in which Tish’s father holds a pregnant Tish close, and another in which her mother holds her grandchild for the first time. Clearly, Baldwin’s humanism pulses through the film. How fitting that this particular adaptation is directed by a filmmaker with such empathy.

The ending of If Beale Street Could Talk is not unexpected, but appropriate. For a film so powerful, and so immersive, one does not want it to end. Another hour with these characters would be welcomed, and that’s a rarity. Barry Jenkins has created a film both tender and tough, with a time, a place, and a story to lose oneself in. Sublime in its depiction of an emotional connection and subtle in its layers of systematic oppression, Beale Street is a major work from a filmmaker whose gifts are clearly boundless.

If Beale Street Could Talk premiered at the Toronto International Film Festival and opens on December 14.