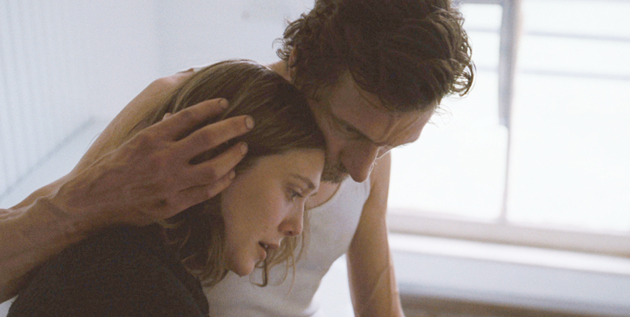 Sean Durkin, Josh Mond, and Antonio Campos make up Borderline Films and are prime examples of how to do film school right. Graduating from NYU, they’ve formed the company and have since broke out with Afterschool, a haunting look at adolescence and now have Martha Marcy May Marlene, which premiered at Sundance Film Festival and shown at Cannes.

Starring Elizabeth Olsen and John Hawkes, the film is also here at Toronto and will play at New York Film Festival next month. I sat down with the trio to talk about the stunning debut from Durkin and team. We discussed their NYU experience, filmmaking roles, Fox Searchlight coming on as distributor, marketing, film festival circuit ride and much more. Check it out below in two parts.