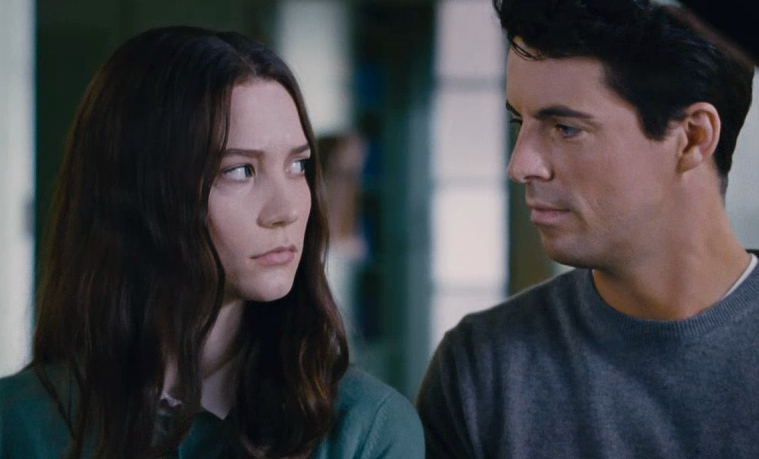 After getting a piece of footage last week, the first full-length trailer has now arrived for Park Chan-wook’s Hollywood feature debut Stoker. The story, thanks to Prison Break star Wentworth Miller, follows Nicole Kidman as a recently widowed mother of a young girl (Mia Wasikowska), both of whom are visited by the latter’s estranged and mysterious uncle, Charlie (Matthew Goode). People begin to go missing, and all the stakes are raised right alongside a possible body count.

One can easily see why Fox Searchlight set this for a spring debut instead of in the fall awards race, as the Oldboy director’s unsettling, creepy tone makes this more of a fun genre entry. Full of wild imagery and some over-the-top performances (in a great way), one can see certainly the comparisons to Alfred Hitchcock‘s Shadow of a Doubt. Check out the trailer below for the film also starring Jacki Weaver and Dermot Mulroney.

After India’s (Wasikowska’s) father dies in an auto accident, her Uncle Charlie (Goode), who she never knew existed, comes to live with her and her emotionally unstable mother Evelyn (Kidman). Soon after his arrival, she comes to suspect this mysterious, charming man has ulterior motives, but instead of feeling outrage or horror, this friendless girl becomes increasingly infatuated with him.