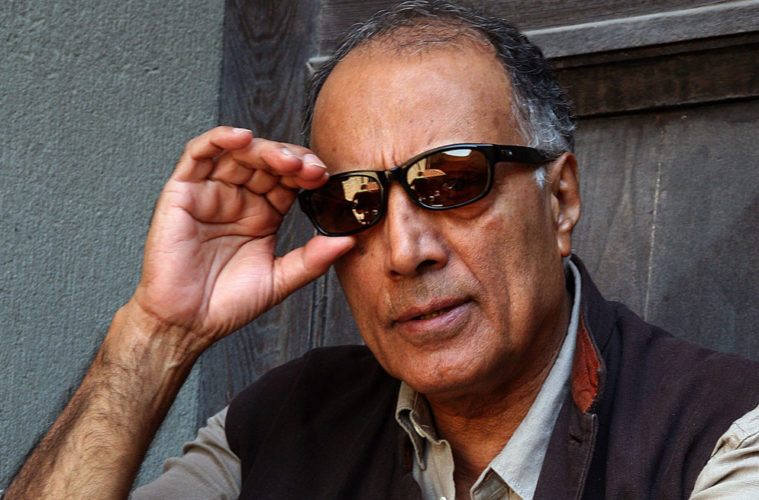 David Lynch tells The Guardian he has no plans for a new movie.

Woody Allen tells RogerEbert.com who he’d love to work with:

Usually, I don’t think of performers. I think of the script only, and whatever performer is right for it—whether they’re famous, or I’ve worked with them before—that’s who I want to cast. But if you were to ask me, just as an exercise, there are people out there [who] I’ve admired. I’ve never worked with, and I’m sure I’ll never get a chance to work with Jack Nicholson. I always wanted to work with Reese Witherspoon. She’s a wonderful comedienne. Maybe some day I’ll have something for her. She’s a wonderful actress.

I wouldn’t mind working with this young girl who works in David O. Russell’s pictures, Jennifer Lawrence. I think I could probably do something with her–or she would do something with me, is really what the story would be. I would gain more than she would gain…because when you work with these wonderful actors or actresses, they give you far more than you can. I can only supply them with the part, but you hire a Cate Blanchett, and she brings the part alive. If you hire a lesser actress, the part remains written the same way, but it never gets off the ground the same way.

After you read our first impressions of Inherent Vice, check out more on In Contention:

“It’s BONKERS — weird, weird, weird,” one person who saw the film told me. “It made me laugh out loud several times, but not in the ways you might expect. The humor is not so much ‘Boogie Nights,’ as I think a lot of people are expecting. For reals, it tips into, like, Zucker Bros.-level gags and broad humor. But, obviously, mixed with his other sensibilities. Strange, beguiling tone.” Others who have seen it have mentioned that certain moments had a “Big Lebowski” vibe. “It’s a sui generis mix of broad comedy, suspense, romance, melancholy and a touch of menace — unlike anything I can think of,” said another.

At To Be Cont’d, Danny King discusses the representation of the home in the films of Todd Haynes:

Watching and re-watching his work in preparation for this conversation, I was amazed by how consistently the home is presented as a poisonous environment. This seems especially pertinent for a queer filmmaker like Haynes, who frequently focuses on socially marginalized characters: a scientist-turned-leper (Larry Maxwell) in Poison, the daring and sexually adventurous personalities at the center of Velvet Goldmine, an ad-man (Dennis Quaid) visiting gay bars in 1950s Connecticut in Far from Heaven, and so on. Notably, none of these characters–whose against-the-grain predilections separate them from their contemporaries–have a safe and comforting home environment. While the LGBT nature of Haynes’s films carries with it a critique of traditional values, his aversion to loving homes and families poses an alternate question: if a person can’t even be himself in his own home, how can he expect society at large to welcome him?

At The Film Experience, a revisit of Terrence Malick‘s Badlands:

With only a half dozen films released over the past 40 years, director Terrence Malick has already earned his place among the greatest American filmmakers. Despite his relatively small filmography, he has carved out a distinct brand of filmmaking that inspires (sometimes as much as it confuses or bores). But before he was an admired and respected filmmaker, he was just a former Rhodes scholar that graduated from Harvard working as a philosophy professor at MIT. His first film, Badlands, began to take take shape as he studied film at the American Film Institute. It was immediately hailed by critics on its initial release in 1973, where it was the closing night film at the New York Film Festival. That year’s festival also saw the debut of Martin Scorsese’s Mean Streetsm proving that 1973 was not only a very good year for film, but a landmark year for new voices. Both films were sold to Warner Brothers on the same day.

Watch a trailer for the Ridley Scott-produced Halo: Nightfall: