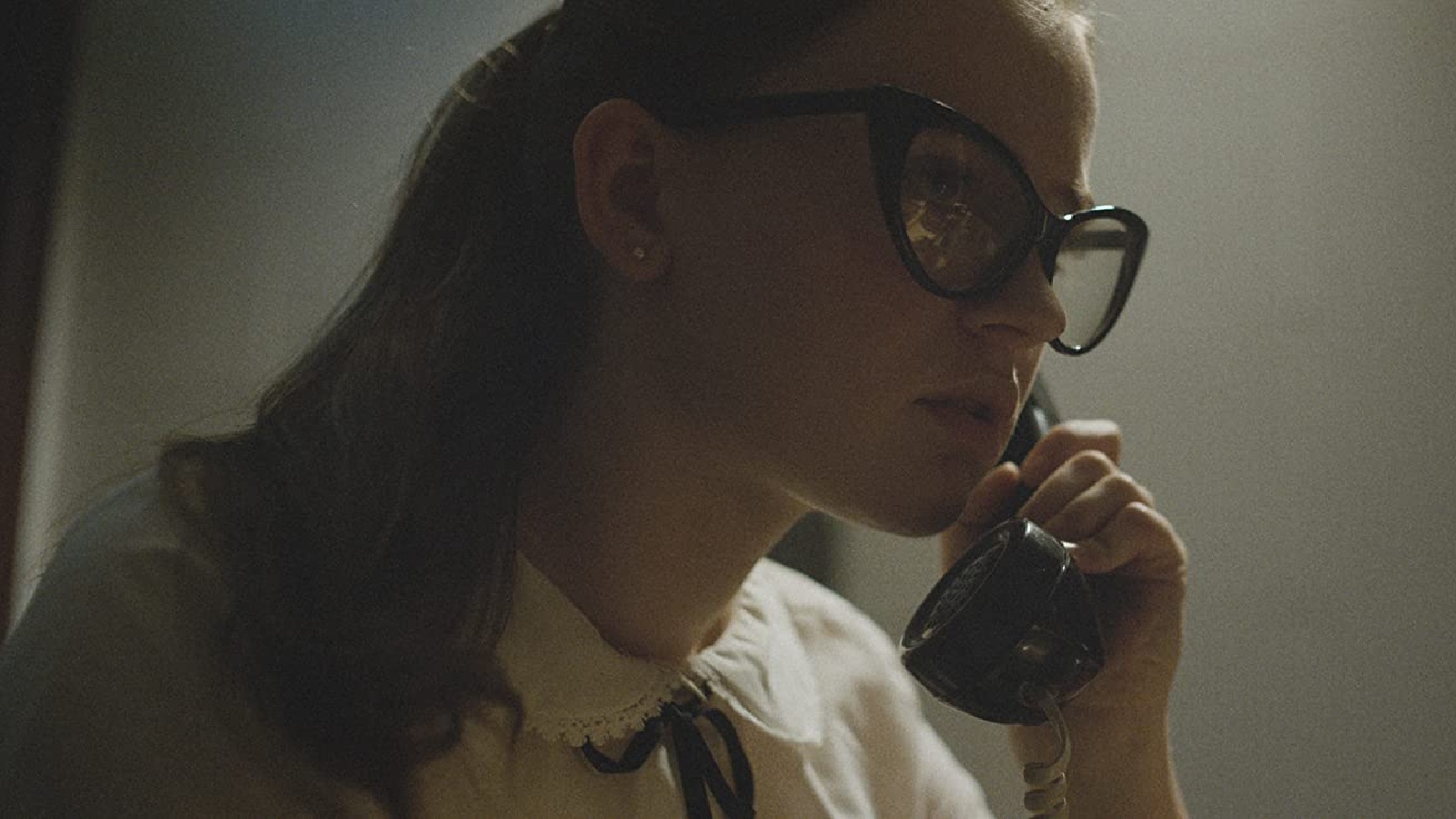 Whereas many a sci-fi film begins with a touch of the extraterrestrial to whet the appetite, The Vast of Night is far more interested in setting its foundation in the power of storytelling for an audience and the obsession on the part of the storyteller. Set in a small New Mexico town in the 1950s with no shortage of the kind of analog recording equipment fans of The Conversation and Blow Out will appreciate, this impressively polished microbudget production follows a young, impressionable switchboard operator Fay (Sierra McCormick) and a know-it-all radio DJ Everett (Jake Horowitz) over a single night as something mysterious comes through their airwaves. As bravura camerawork guides their intriguing journey, James Montague and Craig W. Sanger’s script also knows when to take a breath, focusing on the peculiar tales of potential alien encounters in the community. While a few too-prescient touches pull one out of the experience and its inevitable conclusion leaves a bit to be desired, The Vast of Night is a mightily admirable and entertaining tale that heralds the birth of a career to watch.

Directed by Andrew Patterson in his feature debut (and currently sole IMDb credit), the DIY filmmaker was schooled on David Fincher films and the behind-the-scenes features those DVDs contained. His admiration for the Zodiac director clearly shows as the chiaroscuro lighting and playful yet highly controlled camera movements steer our eyes every step of the way. Working with cinematographer Miguel Ioann Littin Menz, they do a commendable job of not just showboating with technical prowess, but making sure each shot is motivated by the story. An extended single take that connects our lead characters and the community while also showing the town’s geography is rather jaw-dropping, but so is the way we’re gripped in the isolated settings of a radio station and switchboard room as a single conversation unfolds over the airwaves. Edited by Junius Tully in another debut, the film fairly effortlessly oscillates between Spielbergian long takes outside and, as story beats progress inside, the kind of frenzied cutting that would make Edgar Wright proud.

Where the script can trip up is in its touches of modernism. In one of many rapid-fire conversations between Fay and Everett–as the former is learning the tools of the storytelling trade from the latter–they discuss recently unveiled predictions of inventions of the future. Bringing up both hyper-speed train travel around the world and the idea of a cellphone, Everett concludes the latter sounds preposterous. It’s the kind of unnecessary, heavy-handed wink to the audience the rest of the film consciously avoids. However, there are other places where the screenwriters are able to comment on the present day with more finesse. In one conversation, featuring a black war veteran and his encounter with the otherworldly, the discussion leads to systematic inequality on the part of the government and conveys that every voice is one worth listening.

Those expecting a sci-fi tale full of frights may be disappointed as The Vast of Night is more of a family-friendly outing that explores effective storytelling in all its Wellesian glory. (Patterson may have even been inspired by a choice quote from the director: “The enemy of art is the absence of limitations.”) In that realm, if one is exhausted by the elongated structure of another throwback tale of sci-fi adventure, Stranger Things, you’ll find solace with this debut, which fondly recalls another era of Americana in under 90 minutes while still retaining a healthy dose of wonder and humanity. Aided greatly by Erick Alexander and Jared Bulmer’s score, which evolves from rhythmic clapping to inspiring strings as we listen to stories of the extraterrestrial unfold, the film hearkens back with a warm nostalgia the late nights as a young teenager I’d tune into Coast to Coast AM to hear the latest paranormal happenings from across the country.

As the storytelling bookends of the Twilight Zone-esque “Paradox Theater” portend, Patterson is interested in the captivating power of a well-told yet simple story, the kind which seems to have shifted away from visual mediums as of late, finding a more comfortable home on podcasts. The burgeoning director is here to indicate that one can still tell such a story on film, while still putting forth an engaging aesthetic. Whether it is through dazzling tracking shots or having the screen go completely black during a monologue, The Vast of Night has no shortage of tricks up its sleeve. That the adventure all feels rather cohesive is something of a minor miracle.

The Vast of Night arrives on Amazon Prime on Friday, May 29.