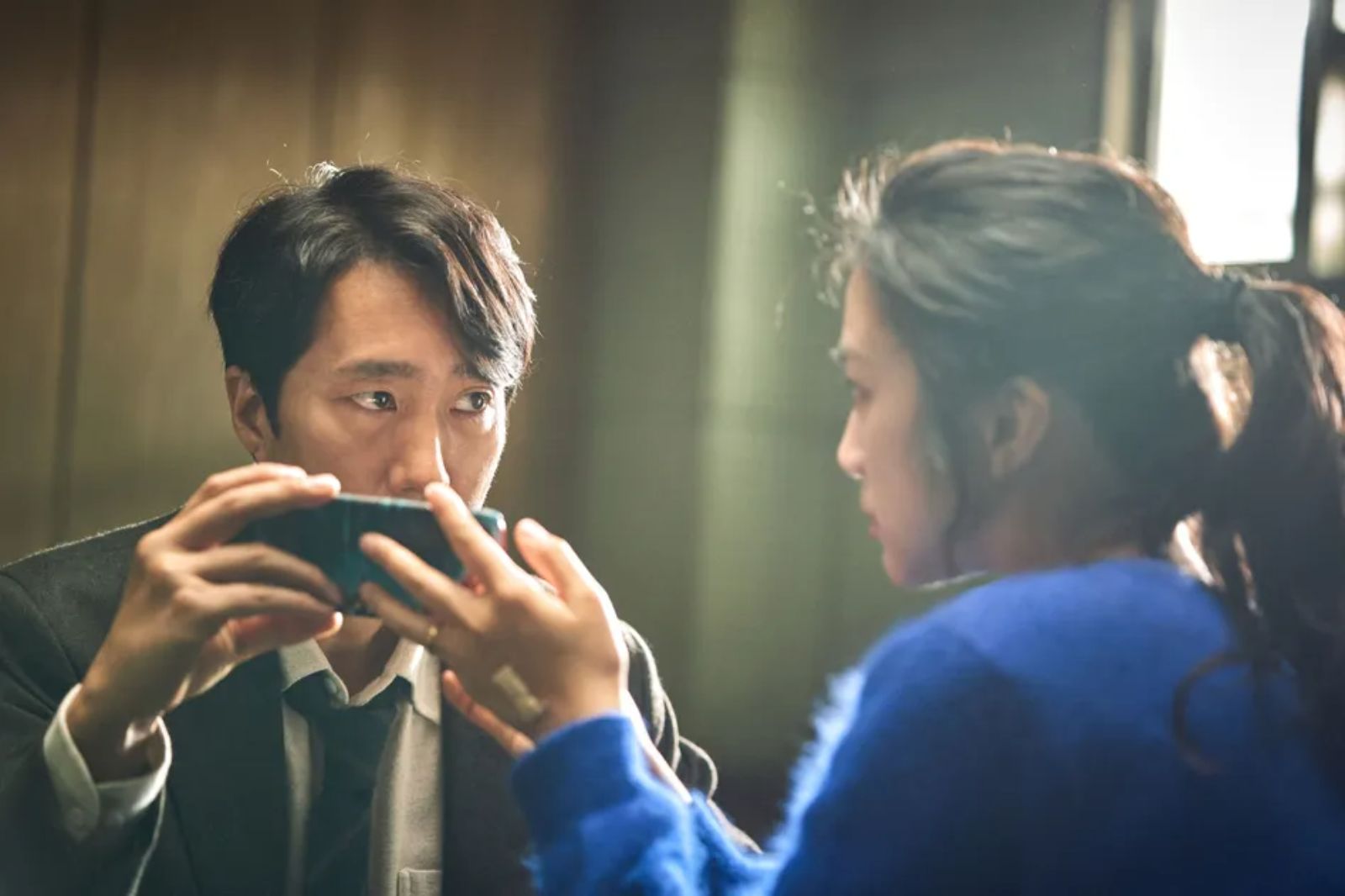 After a brief tease last week, a new look at one of our most-anticipated Cannes Film Festival premieres has arrived. Marking Park Chan-wook’s first feature since 2016’s The Handmaiden, Decision to Leave finds the director in mystery melodrama mode and now the first full trailer and a pair of clips have landed. Recently picked up by MUBI for a US and UK theatrical release this fall, the film will get a June 29 release in South Korea.

Led by Tang Wei (Lust, Caution, Blackhat) and Park Hae-il (The Host, Memories of Murder), the official Cannes Film Festival site posted a lengthier synopsis as well as a confirmed runtime of 2 hours and 18 minutes.

A man falls from a mountain peak to his death. The detective in charge, Hae-joon (PARK Hae-il), comes to meet the dead man’s wife Seo-rae (TANG Wei).

“I worry when he does not come back from a mountain, thinking he might die at last.”

Seo-rae does not show any signs of agitation at her husband’s death. With her behavior so unlike that of a grieving relative, the police consider her a suspect. Hae-joon interrogates Seo-rae, and while observing her on stakeout, feels himself slowly developing an interest in her.

Meanwhile the difficult-to-read Seo-rae, despite being suspected of a crime, acts boldly towards Hae-joon.

A suspect who is hiding her true feelings. A detective who suspects and desires his suspect. Their Decision to Leave.

Watch the trailer (via Cinemaldito) and clips below (via The Playlist).