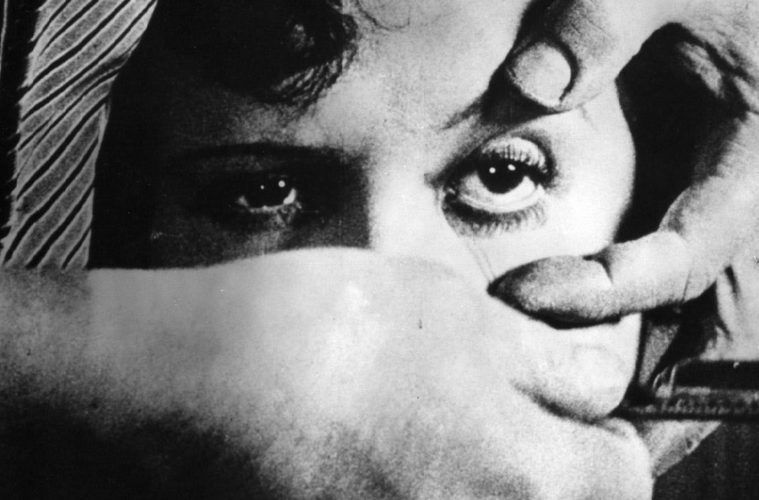 The Most Effective Editing Moments In Cinema Late last year we took a look at a series of videos dissecting the history of editing and the iconic filmmakers, including D.W. Griffith and Sergei Eisenstein, that contributed distinct styles to the craft. Today brings a look at some of the most effective editing moments in cinema, both new and formative, thanks to an entertaining new video essay.

Coming from CineFix, they highlight the ten most effective examples, including a clever Alfred Hitchcock joke and one of his most horrifying sequences, as well as landmark scenes from the aforementioned Eisenstein and Luis Buñuel. Renowned match cuts from Stanley Kubrick and David Lean epics also get a deserved mention at the top of the list.

If any qualms are to be had, I might have recognized The Good, the Bad and the Ugly‘s gripping finale, Dziga Vertov‘s experimental documentary Man with the Movie Camera or any number of time-shifting works by Alain Resnais, but as it stands, it’s well worth checking out. See it below, along with a list of all the films mentioned (including their editors).

What is your favorite moment of editing?