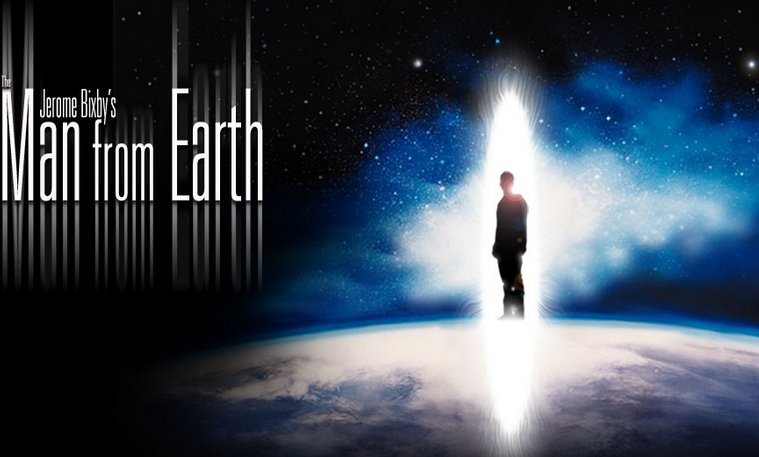 Produced on a budget of $200,000, The Man From Earth quietly premiered at San Diego Comic-Con Film Festival in July 2007, where it went on to have a minuscule theatrical release a few months later. Soon after, an illegal copy of the film hit the internet, where it went on to explode, becoming a cult hit around the world.

For those not familiar, scripted by the late Jerome Bixby before he passed in 1998, the small-scale film follows John Oldman (David Lee Smith), a university professor saying goodbye to his friends during a farewell party. They gather together and what follows is, in this writer’s opinion, a fascinating discussion revealing that Oldman is a Cro-Magnon, that has been alive for 14,000 years. Six years later, and a play adaptation in between, it looks like we may see the story continue.

Launching a campaign on Kickstarter, director Richard Schenkman and producer Eric D. Wilkinson hope to begin work on a sequel early next year and have it ready by September 2014. Titled The Man From Earth: Millennium, there’s no plot details, but they say it’s “a story which once again challenges long-held beliefs in a dramatic and compelling fashion.” The campaign has a $175,000 goal and one can check out the pitch video below for more details, as well as a progress bar.

Are you a fan of the original? Will you donate to the sequel campaign?