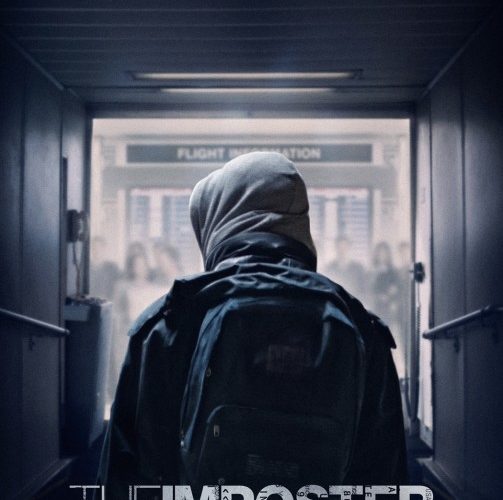 One of the most buzzed-about films at Sundance this year was Bart Layton’s documentary The Imposter. We unfortunately couldn’t make a screening, but I heard only the highest praise for this mind-twisting tale. Surrounding the real-life story of Frédéric Bourdin, a 16-year-old who was missing at a young age from Texas and than popped up in Spain. That is just about all I want to know regarding this one, as I never heard of the original story. This first teaser below from YouTube (via FirstShowing) does just enough to entice without revealing much. Check it out and stay tuned for more release news as it comes in for the recently acquired film.

It’s 1994: a 13-year-old boy disappears from his home in San Antonio, Texas. Three and a half years later, he is found alive, thousands of miles away, in Spain. Disoriented and quivering with fear, he divulges his shocking story of kidnap and torture. His family is overjoyed to bring him home. But all is not what it seems. Sure, he has the same tattoos, but he looks decidedly different, and he now speaks with a strange accent. Why doesn’t the family seem to notice these glaring inconsistencies? It’s only when an investigator starts asking questions that this astounding true story takes an even stranger turn. The Imposter will show at SXSW and see a release from The Indomina Group later this year.