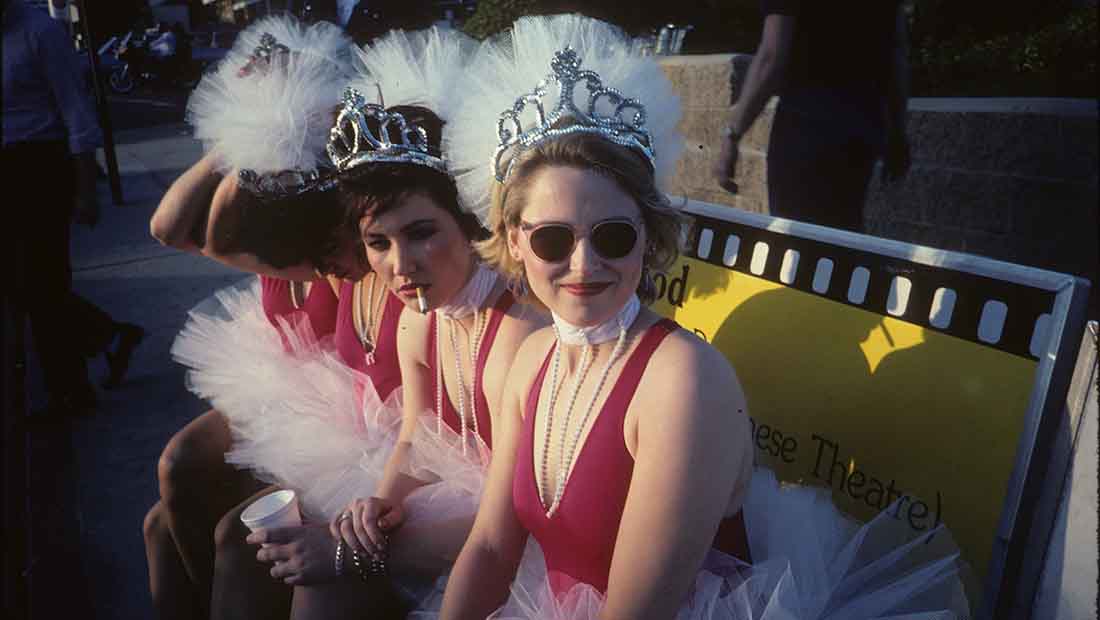 Established in 1978, but reaching true fame in the 1980s, The Go-Go’s are still going strong today and their rollicking story of New Wave stardom has received the documentary treatment. Premiering earlier this year at Sundance Film Festival, Alison Ellwood’s documentary received much acclaim and now ahead of a Showtime release next month, the first trailer has landed.

John Fink said in his review, “The all-female punk band that defined mall culture in the early 1980s with the opening tune of Fast Times at Ridgemont High, The Go-Go’s are still shockingly kicking ass in their 60s as a new lively, definitive documentary captures. Exploring the winding path from punk rock obscurity in L.A. to pop stardom and the lows between, director Alison Ellwood never misses a beat as the band looks back at how they came together on their own without the intervention of a label cooking them up in an A&R lab. Through interviews with band members, friends, and business associates combined with archival materials, Ellwood’s The Go-Go’s feels as fresh and feisty as their music.”

The Go-Go’s arrives on Showtime on August 1.