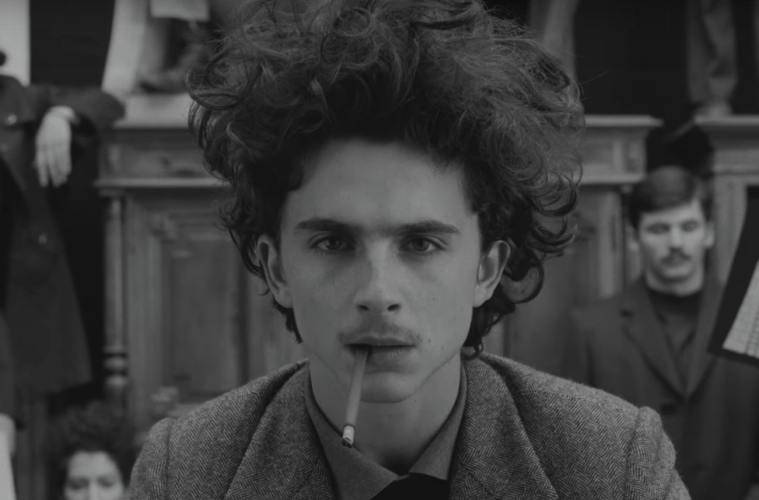 If the saving of human lives somehow isn’t enough to incentivize people yet to stay home to reduce the spread of coronavirus, this might help: by not doing so you are potentially causing the July release of Wes Anderson’s The French Dispatch to be delayed. Thus far, Searchlight is still banking on a July 24 theatrical debut of his star-studded, France-set ensemble feature and the promotion is continuing.

After learning production designer Adam Stockhausen created a whopping 125 sets for the film, cinematographer Robert Yeoman has now revealed the five French classics that Anderson had his cast and crew view to prepare for the shoot, which might help give a hint of the film’s tone. (The director also had a list of influences on The Grand Budapest Hotel, which can be seen here.)

Speaking with Indiewire, Yeoman says these films “gave us all the feeling of the French movies of the period, both thematically and stylistically.” Check them out below, including a snippet of Anderson discussing one of his all-time favorites.

Quay of the Goldsmiths (Henri-Georges Clouzot)

See the trailer for The French Dispatch here.