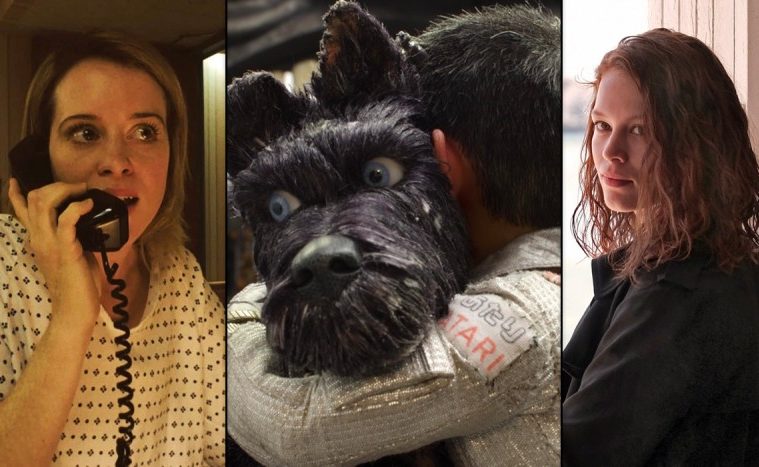 The Best Films at the 2018 Berlin International Film Festival

With the 2018 Berlin International Film Festival wrapped, we’ve highlighted our favorite films from the festival. Make sure to stay tuned in the coming months as we learn about distribution news for the titles. Check out our favorites below.

The trick to getting the most out of the Berlin Film Festival is to dig deep into its stupendous program spanning 400 films across a multitude of sidebars. Premiering in the Forum section which traditionally favors more experimental/radical forms of filmmaking, Chinese writer/director Bo Hu’s feature debut An Elephant Sitting Still is the work of raw, intimidating talent driven by a creative fury that would likely daunt most competition titles. Unmissable for anyone craving the gritty realism and independent spirit of pre-00’s Chinese cinema. Fair warning: this is decidedly not the feel-good movie of the year. – Zhuo-Ning Su (full review)

If you happen to be in need of motivation, take a moment to consider that South Korean filmmaker Hong Sang-soo has released fourteen feature-length movies this decade thus far, and four of them have premiered within the past year. As levels of cinematic productivity go that’s up there with the Rainer Werner Fassbinders of this world. Similar to that late, great German, one of the reasons he is able to achieve such metrics is that he continuously works with roughly the same recurring cast. Hong’s filmmaking style–that of reworking the same elements again and again–means that, unlike Fassbinder perhaps, there is a temptation to compare each concurrent release. Given that the last few years have offered high watermarks such as Right Now, Wrong Then and On the Beach at Night Alone, it might be easy to judge his latest film (a medium-length black-and-white feature called Grass) as being small in scope, even unambitious perhaps. But it is nothing of the sort. – Rory O. (full review)

In the Realm of Perfection (Julien Faraut)

How do you make a film about Utøya? Veteran Norwegian helmer Erik Poppe’s latest feature will revive discussions about the justification of making movies about recent historical tragedies, just as Paul Greengrass suffered the wrath of the Twitterati when it was announced he, too, was making a movie about the 2011 Norway attacks for Netflix. It’s been six-and-a-half years since right-wing terrorist Anders Behring Breivik killed 77 in the worst attack in Norway since the Second World War. This grueling, pulsating, in-your-face film–almost to a fault–has ferocious power, but it’s going to divide like a fissure. – Ed F. (full review)