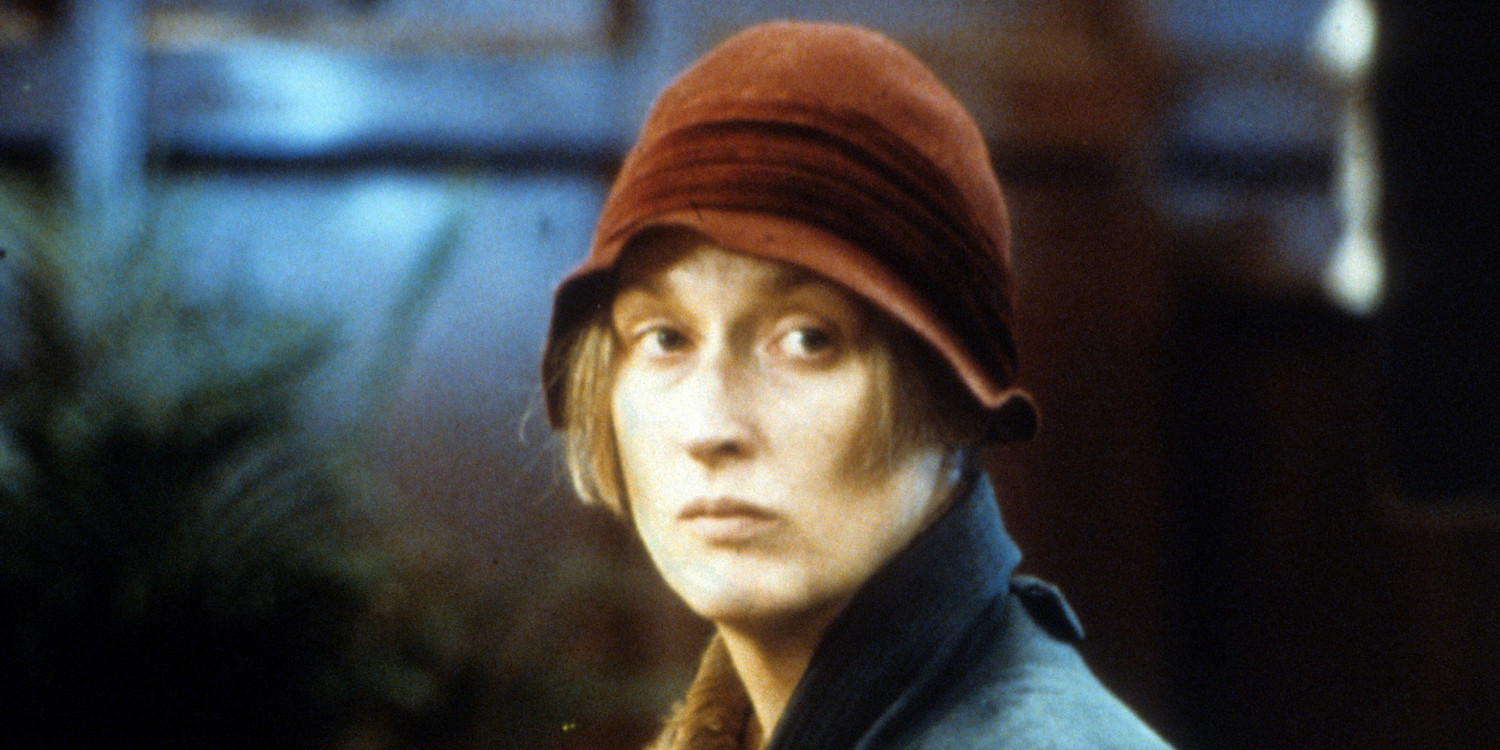 Welcome to The B-Side, from The Film Stage. Here we usually talk about movie stars and not the movies that made them famous or kept them famous, but the ones they made in between. Today, however, we talk about Oscar movies (!) that time has relegated to B-Side status.

To tackle such a task, Conor and I welcome the incredible Chris Feil of the This Had Oscar Buzz podcast. Our guest and his co-host Joe Reid dive into myriad films that were released to significant awards buzz, only to earn zero Academy Award nominations.

In today’s episode, we each choose one film to focus on. Conor’s pick is the 1976 Woody Guthrie biopic Bound For Glory. The film earned six Oscar nominations, including wins for Cinematography and Best Music, Adapted. Chris’ pick is Ironweed from 1987, starring Jack Nicholson and Meryl Streep, adapted from William Kennedy’s Pulitzer Prize-winning novel of the same name. Both stars earned lead acting nominations at the 1988 Oscars, though neither won. As for myself, I chose 1994’s The Madness of King George, directed by theater legend Nicholas Hytner and starring Nigel Hawthorne. This adaptation of the Alan Bennett earned four Academy Award nominations, including a win for Art Direction. For those keeping score, this was the “infamous” Oscar ceremony that David Letterman hosted. Spoiler alert: it’s pretty funny! UMA…OPRAH!

There’s also a bit of chatter about Chariots of Fire, a Best Picture winner that we argue now sadly lives in B-Side seclusion. Most reading will know the film for its score alone. As Chris beautifully puts it: “It’s the first score to win Best Picture.” Much is made of each Oscar year, from the surprises to the snubs. Oh, and also, we talk about Center Stage, also directed by Hytner!