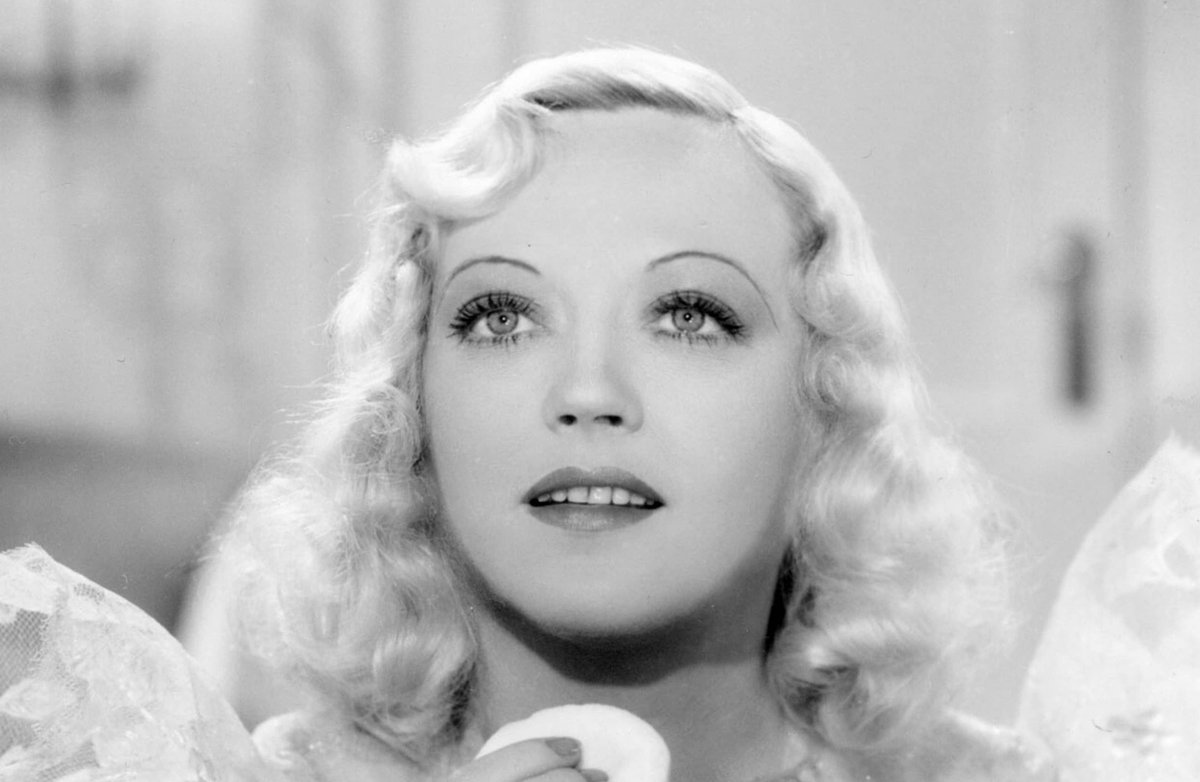 Today we talk about the great Marion Davies! One of the most famous starlets of the 1920s and 1930s, Davies’ legacy is heavily overshadowed by her pseudo-portrayal in Orson Welles’ Citizen Kane. As Amanda Seyfried’s impressive turn as Davies in the David Fincher film Mank (which has gotten mixed reviews over at The Film Stage) makes its rounds in the awards circuit, Conor and I join forces with the uber-talented film writer Emily Kubincanek to discuss the actress’ lesser-known roles. Namely, When Knighthood Was in Flower, The Red Mill, and Cain and Mabel.

We talk about the heavy meta-elements of Seyfried playing Davies, the gifts and curses that came with Davies’ decades-long relationship with William Randolph Hearst, how When Knighthood Was in Flower was the Titanic of its time, and the brutal tale of “Fatty” Arbuckle, who directed The Red Mill.

Some additional reading if you enjoyed this episode includes Marion Davies: a Biography by Fred Lawrence Guiles, Pauline Kael’s searing “Raising Kane” from 1971 (from which Mank takes a lot of inspiration), and Peter Bogdanovich’s equally-searing rebuttal: “The Kane Mutiny” from 1972! And speaking of Bogdanovich, we make mention of his film The Cat’s Meow, in which Kirsten Dunst portrays Marion Davies. There’s also Audrey Fox’s great piece on Crooked Marquee entitled, “Beyond Citizen Kane: Getting to Know the Real Marion Davies.”

Please be sure to give Emily’s work a look, including a great column “Beyond The Classics” on Film School Rejects, as well as an incredibly interesting recent interview with Danny Huston on the 80th anniversary of his father’s masterpiece (and debut feature!) The Maltese Falcon. Oh, and she recommends 11 Essential Cary Grant Movies, which everybody should get their eyes on.